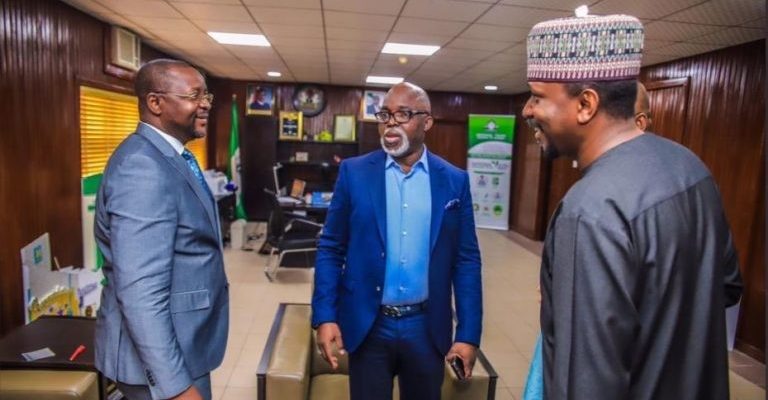 The African champions have been without a manager since Thomas Dennerby left his role in 2019, but a replacement is set to be announced soon

In a series of tweet on his Twitter account, the country’s number one football administrator revealed Phillips Consulting is in charge of the recruiting process, and they are in the final stages of appointing a permanent manager.

On the vacant positions in Nigerian football, I’m hopeful that a Technical Director will be announced soon, as we are still having extensive consultations.

With regards to a Coach for the Super Falcons, Africa’s biggest female football team, Phillips Consulting, in charge…

The Super Falcons have not had a manager since their former coach Thomas Dennerby left in October 2019. Dennerby resigned after Nigeria failed to qualify for the rescheduled Tokyo 2020 Olympics.

Nigerian women senior national team missed on the Olympics for the second consecutive time following a 1-1 draw against Cote D’Ivoire. The Super Falcons were dumped out on away goals rule after playing out a barren draw in the first leg.

The new manager will be tasked with the responsibility of ensuring Nigeria defend her African title in 2022.

CHECK IT OUT:  SO LOVELY!!! Checkout The Moment Comedian Josh2Funny Proposed To His Girlfriend (Video)