BBNaija: Wathoni exposes Kiddwaya and Erica, says they did a lot of bad stuffs - NaijaCover.Com
Skip to content 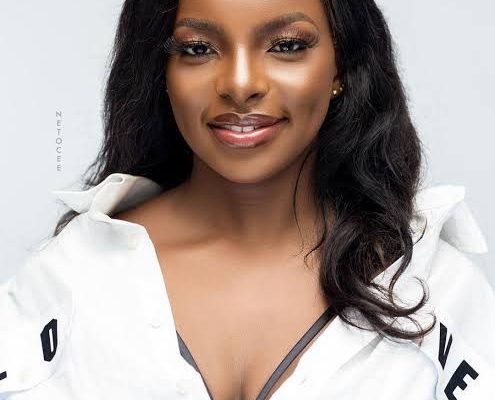 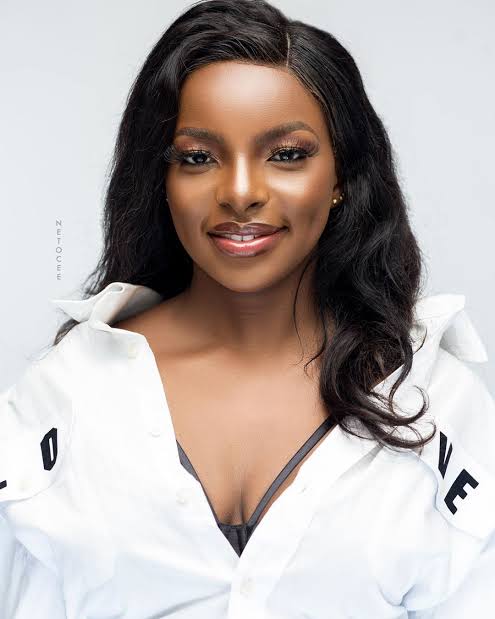 Evicted Big Brother Naija season 5 housemate, Wathoni has revealed that she knew about Kiddwaya and Erica’s raunchy escapades while in the house.

In a recent interview, the mother of one revealed that she has also seen the couple do ‘bad stuff’ because her bed is beside Kiddwaya’s.

Wathoni went on to state that she has always known that her issue with Erica is because of Kiddwaya, but she refused to admit that.

She said; “The attraction was because he is a cute guy, he speaks well that’s it.

“I know about everything that has been going on. They’ve been doing bad stuff and I knew about it. Sometimes I see them.

“My bed is beside Kiddwaya’s. And I feel like her issues with me have always been because of Kiddwaya but she keeps denying it but it has always been Kiddwaya.”

The post BBNaija: Wathoni exposes Kiddwaya and Erica, says they did a lot of bad stuffs appeared first on .

CHECK IT OUT:  BBNaija: How Jeff, Esther, Kimophrah ‘Really Shook Me’ – Seyi Explains