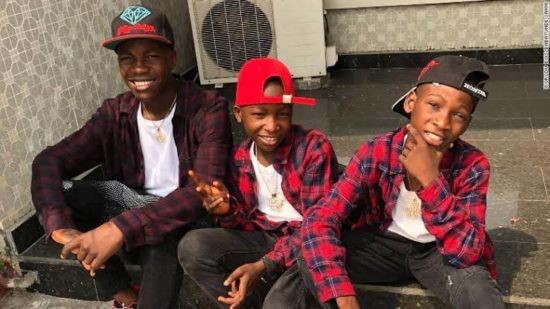 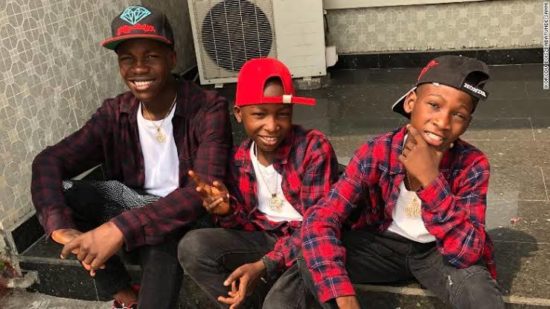 IgbereTV had reported that the American actor, 43, died on Friday, August 28, after a four-year secret battle with colon cancer.

To honour the late actor, Ikorodu Bois decided to remake scenes from his popular superhero movie, “Black Panther.” The youngsters played the roles of ‘Black Panther, M’Baku, Nakia, Shuri, T’Chaka, and many others.