Nigerian Filmmakers Can Now Submit their Films to be Considered for the Oscars - NaijaCover.Com
Skip to content 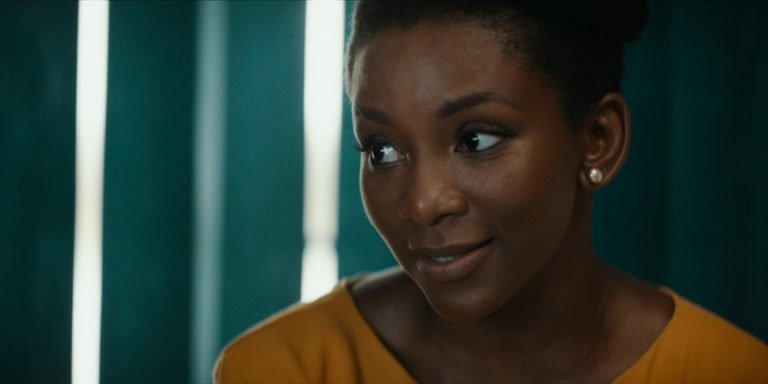 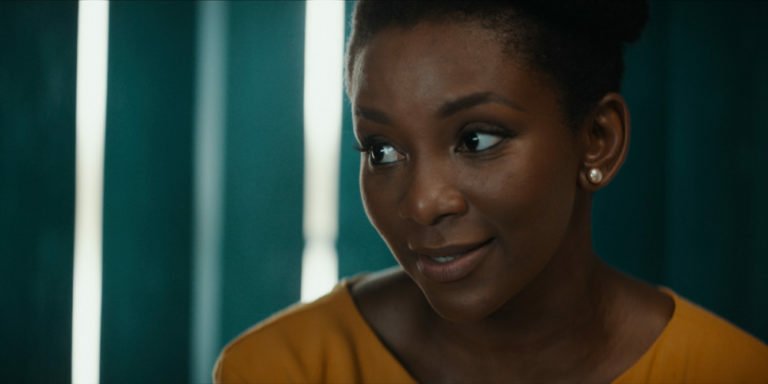 The Nigerian Oscar Selection Committee (NOSC) has shared that Nollywood filmmakers can now submit their feature film entries into the 93rd Academy Awards for the International Feature Film Category.

With the awards night set to hold on 25 April, 2021, the Academy Awards recently opened entries to honor the best films released globally.

Since it’s first submission of Genevieve Nnaji‘s “Lionheart” in 2019, the Nigerian Oscar Selection Committee has witnessed a rapid rise in the quality of Nigerian films, especially in storytelling.

Many filmmakers and industry practitioners have been yearning for better creative and business opportunities, and the submission has opened a new dimension for the Nigerian film industry and has certainly attracted more investors.

The NOSC is officially recognized by the Academy of Motion Pictures Arts to make submissions on behalf of the Nigerian film industry.

The post Nigerian Filmmakers Can Now Submit their Films to be Considered for the Oscars appeared first on .

CHECK IT OUT:  After Grammy Award Loss, If You Could Say One Thing To Burna Boy Now, What Will It Be?