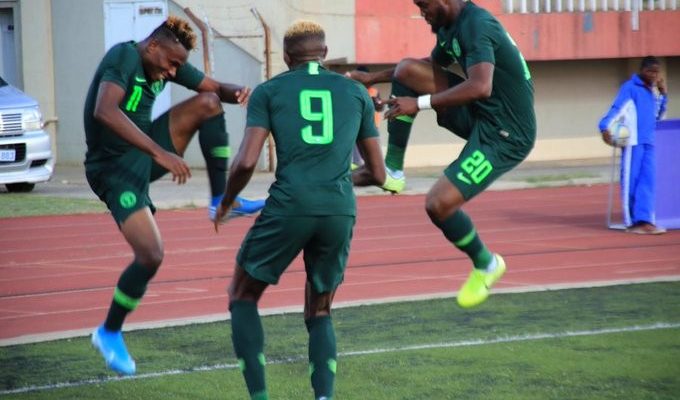 He played in the Spanish toplight last season, but Chidozie Awaziem will be plying his trade in Portugal’s top division next campaign

Awaziem joins As Panteras on a season-long loan deal with an option to sign a permanent contract that will keep him at the club till 2025. Awaziem joined Porto in 2014 but has been on loan for most of his time at the club.

The Super Eagles star spent last season on loan in the Spanish La Liga with Leganes. However, despite his impressive performance, he could not help the Cucumber Growers beat the drop.

He has also had stints with Ligue 1 side, Nantes and Turkish club, Rizespor. Boavista will be the third club he has been loaned out to since he signed for Porto.

Awaziem’s will hope to help Vasco Seabra’s side improve on last season 12th place finish in the new campaign, which begins in a fortnight.

CHECK IT OUT:  My Step-Father Rapes Me And My Sister – Lady Testifies In Court