Posted By Udokabestluv On September 8th, 2020 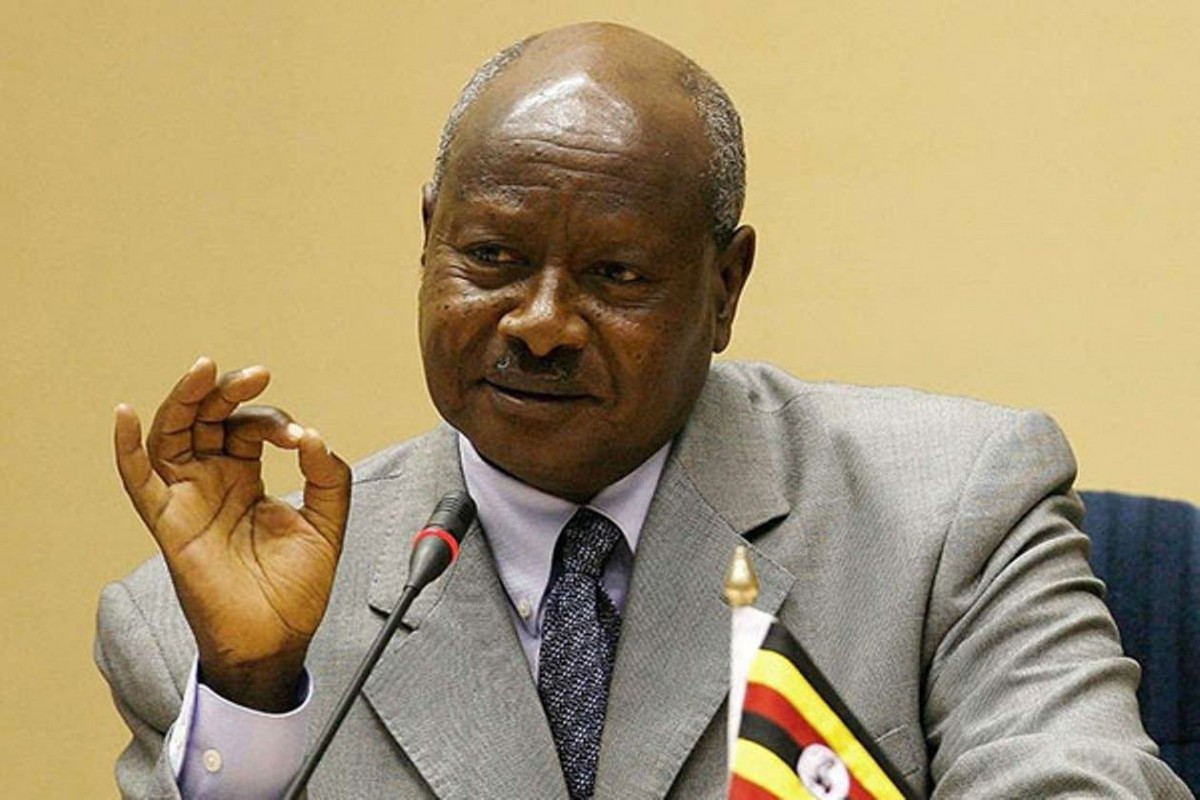 Authorities in Uganda say bloggers and others publishing or broadcasting online must register with authorities, drawing criticism from some who see it as an attack on free speech ahead of next year’s election.

The Uganda Communications Commission in a statement on Monday said bloggers and online news sites must seek the necessary authorization with it by Oct. 5.

A spokesman for the agency told The Associated Press on Tuesday that the directive was provoked in part by “an avalanche of people interested in opening online media.”

“We know that if these tools are misused, they can lead to trouble,” Ibrahim Bbosa said of social media.

With election campaigning effectively banned by orders aimed at stopping the spread of the coronavirus, Uganda’s social media scene has become even more vibrant in recent months.

The election pits a longtime president with a youthful opponent in a reflection of generation gap seen across much of Africa. About 17 million of Uganda’s mostly youthful population of 41 million are active internet users, according to government figures.

Ugandan authorities in recent years have been accused of trying to suppress online activities, including by imposing a tax targeting social media users that has been in force since July 2018. The tax is charged daily to access all social media websites and apps.

Amnesty International has urged Ugandan authorities to scrap the unpopular tax, calling it “a clear attempt to undermine the right to freedom of expression” in this East African country.

CHECK IT OUT:  Female Students In Cross River Celebrate WAEC Final Paper In An Unusual Style

Such a tax was first proposed by President Yoweri Museveni, who once complained about online gossip in a letter urging the finance minister to raise money “to cope with the consequences.”

Museveni, who has held power since 1986, is up for re-election next year. He faces the youthful opposition lawmaker and singer known as Bobi Wine, who has urged the president to retire peacefully.

A government minister, a member of the ruling party, was criminally charged this week after a video of him grabbing a gun in an apparent fit of rage during local elections was shared many times on Twitter and elsewhere. And a ruling party lawmaker apologized this month after footage of him ordering the corporal punishment of a utility worker was published on social media.

Social media “affects autocratic tendencies,” said Nicholas Sengoba, an independent analyst and columnist with the local Daily Monitor newspaper. “We are at a very vital and critical moment where it threatens the legitimacy of the government and even of the state.”

While Uganda’s government previously has shut down newspapers whose work it found offensive, social media has proved more challenging to control, he said.

The new registration order shows “repression of free expression is on steroids,” Charles Onyango-Obbo, a former editor of newspapers in Uganda and Kenya, said on Twitter.