Tamar Braxton responds: claims her Nigerian boyfriend assaulted her and threatened to kill her in a ‘Murder-Suicide’
Skip to content 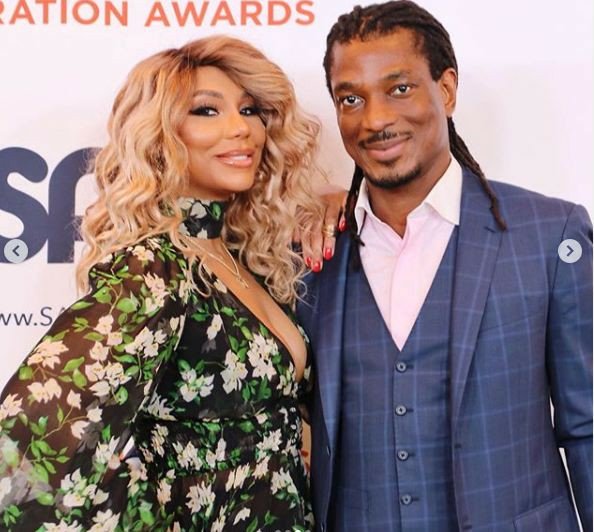 Recall yesterday we reported that Adefeso filed a “domestic violence” restraining order against the 43-year-old reality star at the Stanley Mosk Courthouse in Los Angeles on Tuesday, September 8.

Tamar Braxton is now alleging that her Nigerian boyfriend was the aggressor in a recent domestic violence incident claiming he assaulted her and threatened to kill her in a ‘murder-suicide.’ 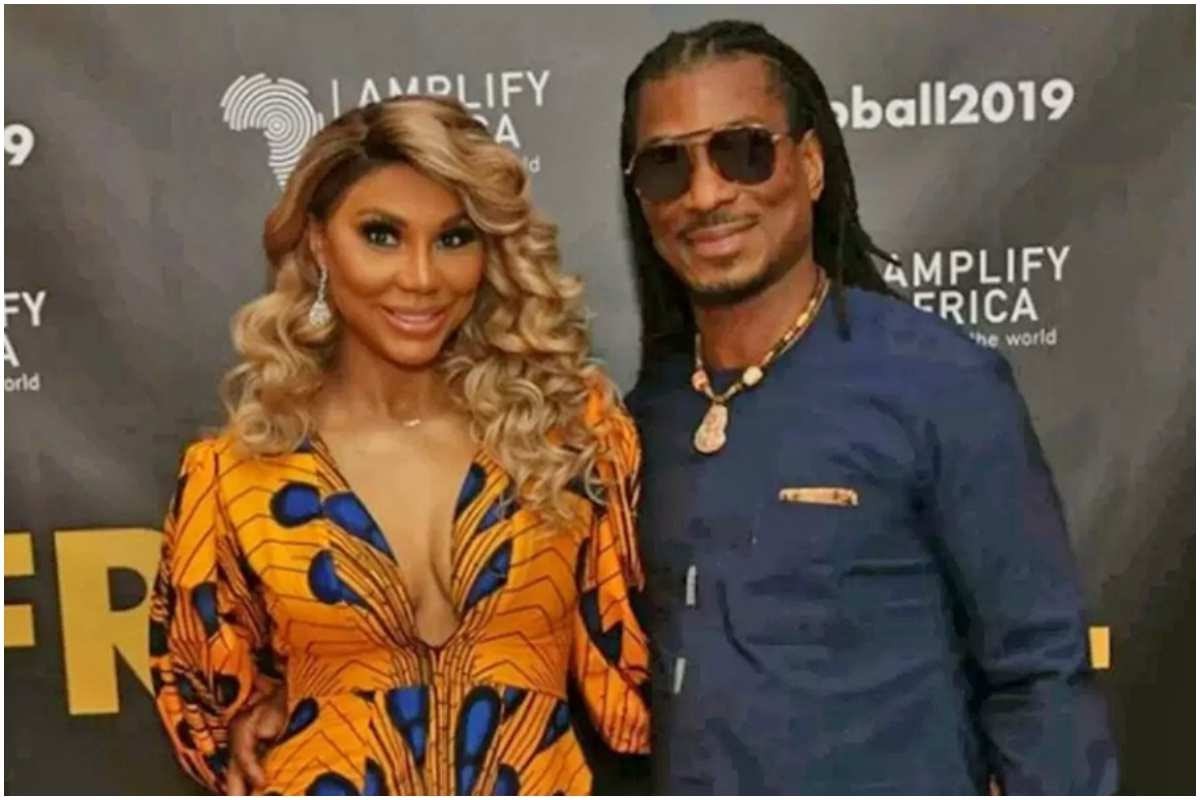 According to The Blast, the estranged couple got into a heated altercation while driving to check Tamar into a mental health facility for treatment. While on their way, Tamar questioned her man about a recent Instagram video he shared featuring her 7-year-old son, Logan Herbert.

The video shows Adefeso making his way to the beach with his mom and Tamar’s 7-year-old son.

He wrote in his caption: ‘A day at the beach. Sometimes mom needs a day off to herself to do whatever moms do whenever they have a day off to themselves! So me, Beans and Bonus Grandma aka Sonic-Mom hit Zuma Beach to have some fun.’

While she was questioning David about the post, the couple allegedly began to argue before Tamar told him he was “around for the wrong reasons and could not be trusted.”

The ‘Braxton Family Values’ star says David became “irate, threatening not only her life but his own.” She claims he said, they were going to end up in a “murder-suicide.”

Sources close to Tamar told the site that the argument turned violent and David allegedly “grabbed her hard” on the arms and caused bruising. During the scuffle, Braxton claims she only grabbed onto him after he got physical.

CHECK IT OUT:  Israelis Being Evacuated To Israel From Nigeria (Video)