YAGI music star, Lil Kesh resurfaces; reveals what he has been up to - NaijaCover.Com
Skip to content 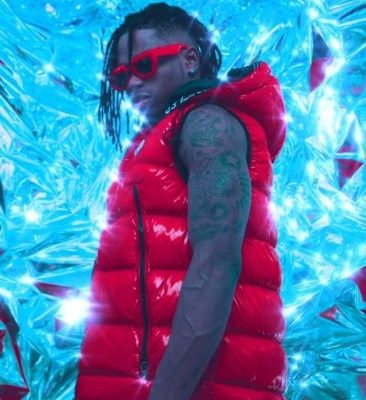 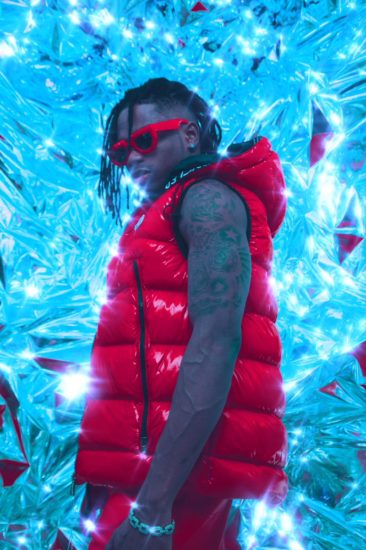 For the lot that have been asking for the whereabouts of rapper Lil Kesh, he has resurfaced on Twitter to reveal what he has been up to and why he kept a low profile.

The YAGI rapper revealed that he has been busy recreating his body, mind and soul rather than forcing thrash music on his loyal fans.

From his post, Lil Jesh now seems to be back on track and ready to give us a new track. He wrote on Twitter;

Where’s kesh? Where’s kesh? I have been busy recreating myself(body,mind and soul) rather than forcing trash music on my loyal fans, I got a banger for y’all on the 25th. 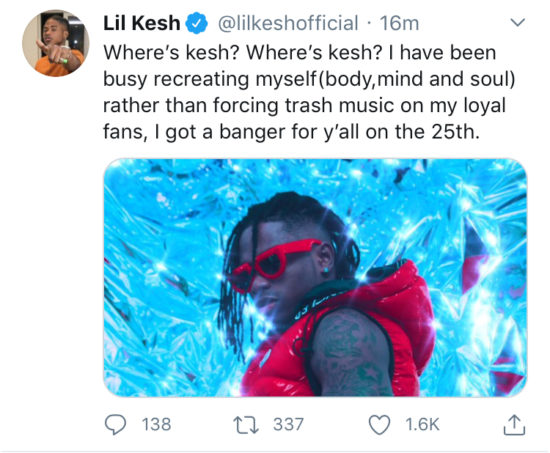 The post YAGI music star, Lil Kesh resurfaces; reveals what he has been up to appeared first on .

CHECK IT OUT:  Senate threatens to issue arrest warrant for Lai Mohammed, others