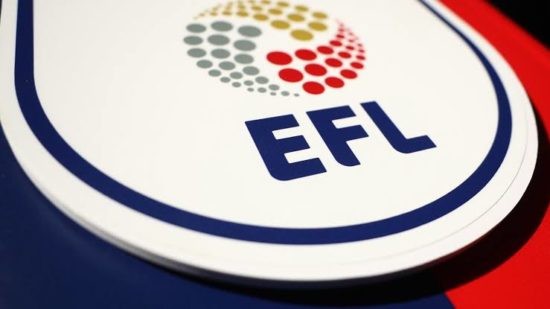 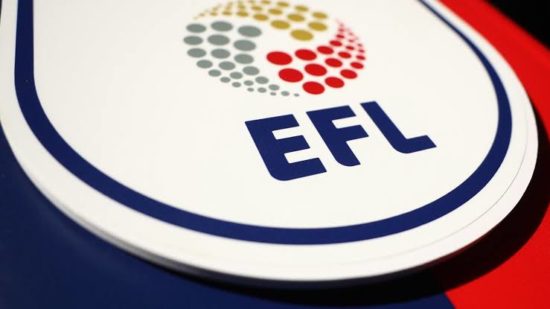 The Management of TStv Africa says it has acquired rights to broadcast English Football League Championship live matches to Nigerians, as the 2020/21 season kicks off Friday (today).

This was announced in a public statement issued on the TStv Africa Facebook page.

The acquisition of the EFL TV rights means that Nigerians and other subscribers across Sub-Sahara Africa will enjoy all matches from the EFL in high definition quality on TStv.

In a previous statement on Facebook prior to the announcement of the EFL rights holding, the company stated that it began testing its broadcast services on Thursday.

CHECK IT OUT:  Buhari Donates $500,000, Vehicles To Guinea Bissau For Elections