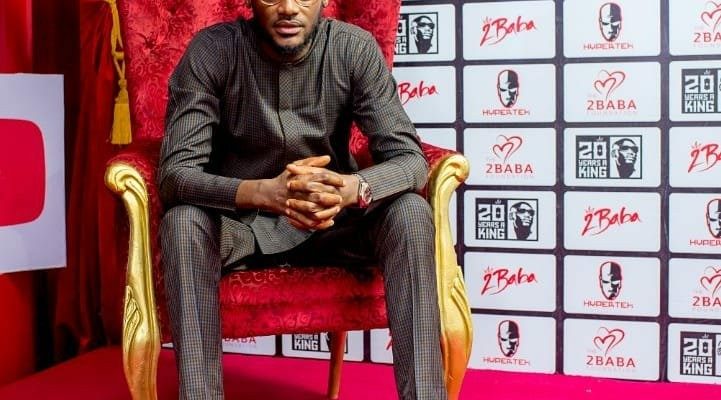 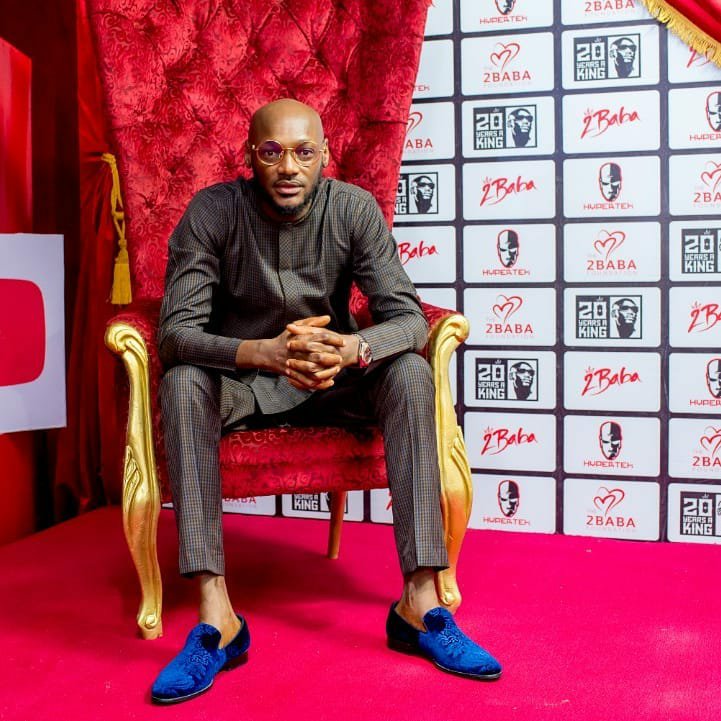 2Baba is out here making moves—and we love to see it!

Hypertek Digital record label founded by 2Baba just inked a deal with Sony/ATV, a global leader in music publishing. Sony/ATV controls a humongous and diverse catalogue of works by music heavyweights such as Michael Jackson, The Beatles, Bob Dylan and many more.

The artist signed a music publishing deal, which will give the record label the privilege to manage its songs and ensure it receives all the royalties from the back end as it is entitled to. This deal places the company in prime position to optimally exploit its impressive catalogue which covers works of 2Baba, Sir Victor Uwaifo, Dammy Krane, Rocksteady and more.

On the deal, 2Baba stated; “We are super excited about this deal. Sony/ATV presents top-level expertise, structure and experience to unlock opportunities on a global scale and we’re proud to be part of the family”.

This is truly a great career boost for the music stars signed under the label.

CHECK IT OUT:  Nigeria Has Overtaken Egypt As The Largest Rice Producer In Africa – Bashir Ahmad