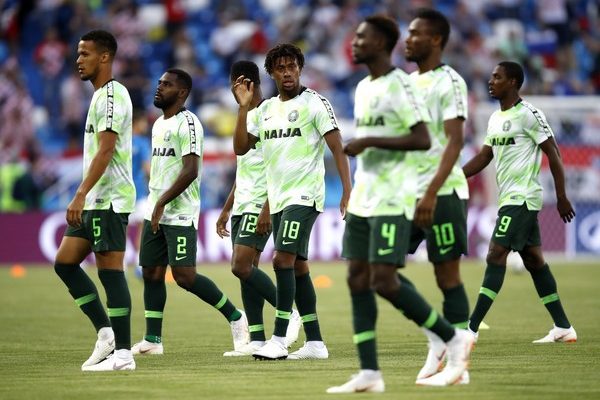 He has already been ruled out of the friendly games against Cote d’Ivoire and Tunisia, but Wilfred Ndidi is also likely not to feature in the Super Eagles Africa Cup of Nations Qualifiers against Sierra Leone

Leicester City manager Brendan Rodgers has confirmed the extent of Wilfred Ndidi’s injury, saying the Nigerian midfielder is set to be out for two to three months.

Ndidi has featured as a centre back in Leicester City’s opening Premier League games against West Brom and Burnley.

However, he picked up a groin injury in the win over the Clarets, and that ruled him out of the Foxes Carabao Cup loss to Arsenal.

The former Genk star will also miss Nigeria’s clash against Cote d’Ivoire and Tunisia next month. While it was hoped those are the two games he would miss, it appears Ndidi will also miss the AFCON qualifying doubleheader against Sierra Leone in November.

Speaking after watching his side lose to 2-0 to Arsenal on Wednesday night, Foxes manager, Brendan Rodgers revealed Ndidi could be out for three months.

“We’re waiting to see if he needs an operation. If he does it’ll be close to 12 weeks out,” Rodgers told BBC Leicester Sport.

Rodgers: “We’re waiting to see if he needs an operation. If he does it’ll be close to 12 weeks out”

The Foxes next face Manchester City in the Premier League this weekend.