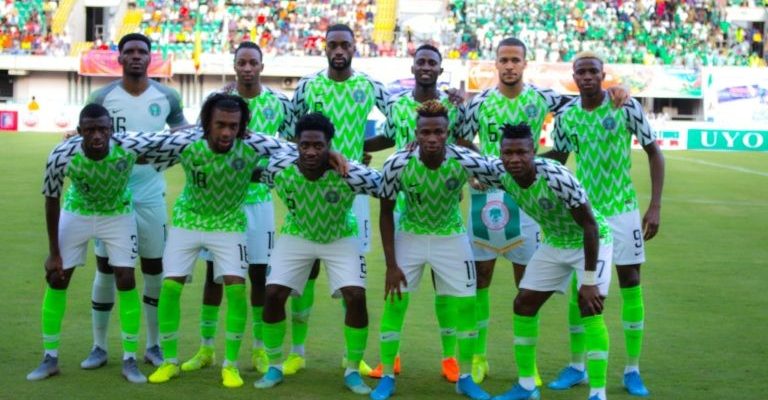 The yearly video game franchise developed by EA Sports, FIFA, is scheduled for an October launch, but ahead of its release, the highest-rated Africans have been revealed, and one Nigerian star features in the top ten

Leicester City midfielder, Wilfred Ndidi is the highest-rated Super Eagles star in FIFA 21, and he is also the only Nigerian in the top 200.

FIFA 21 is the latest instalment in the yearly series developed and published by American video game company, Electronic Arts.

The American Video game company releases each series of the game at the start of every football season since it first debuted in 1993.

FIFA 21 is scheduled for an October release, but the ratings for players have been revealed with Lionel Messi holding the top spot.

Mohamed Salah is the highest-rated African on the game, coming in at ninth place with a rating of 90. The Egyptian just edge out Liverpool teammate, Sadio Mane, who also has a rating of 90, but ranks tenth in the top 100.

There’s no Nigerian in the top 100, but Wilfred Ndidi features in Africa’s top 10. The 23-year-old is ranked ninth on the continent and 134 in the world with a rating of 84.

Senegal has the most representative on the list with three players featuring in the top ten. Napoli’s Kalidou Koulibaly is the 3rd highest-ranked player on the continent with a rating of 88, two points behind Mane.

Pierre Emerick Aubameyang (87) and Riyad Mahrez (85) round up the top five with Idrissa Gueye, the other Senegalese on the list, ranking sixth with a rating of 84.