Gospel singer, Joe Mettle reacts to rumour of marrying his wife because of unplanned pregnancy - NaijaCover.Com
Skip to content 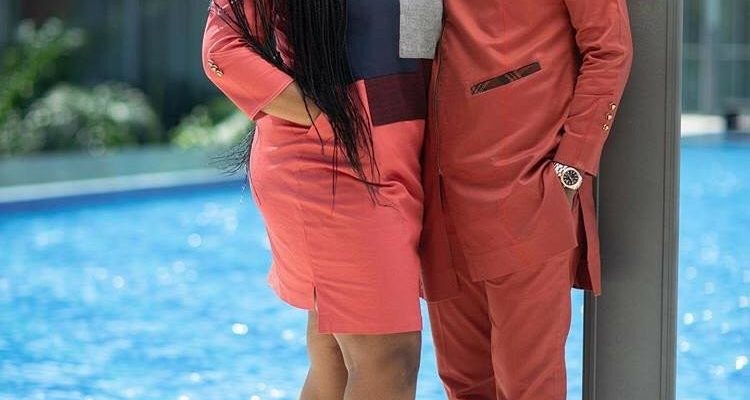 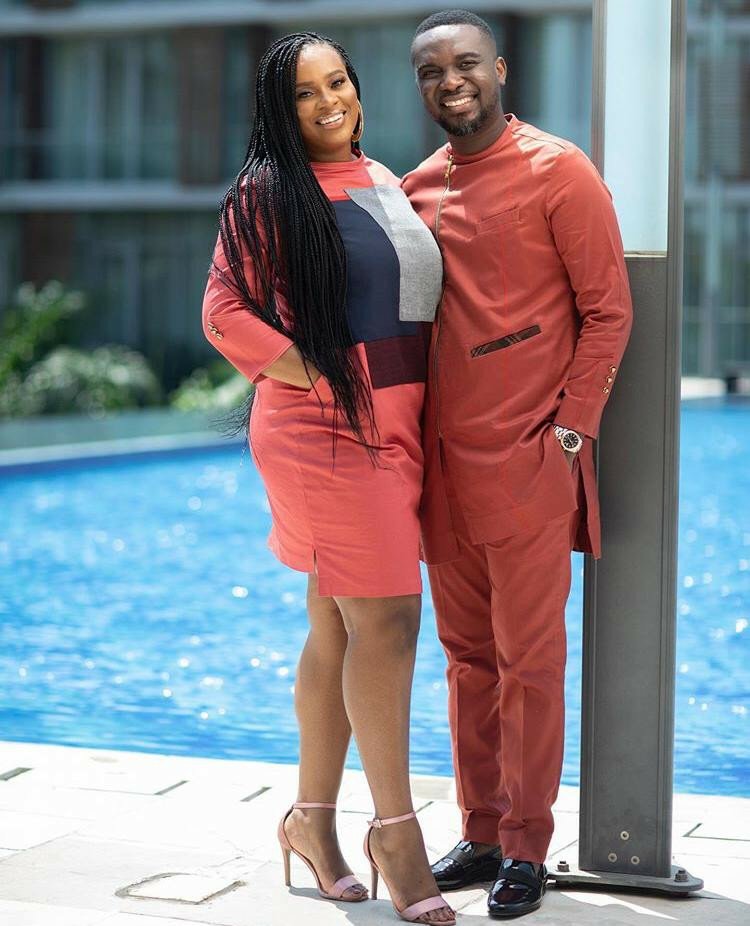 Popular Ghanaian gospel singer, Joe Mettle has addressed rumour of getting married to his wife because of unplanned pregnancy.

Shortly after his marriage to Salomey Selassie Dzisah on 15th August 2020, there have been pockets of rumours suggesting that his wife got pregnant which made him hurriedly walk down the aisle with her.

However in an interview with Zionfelix, Joe Mettle said the rumour is blatant falsehood and his lovely wife is not pregnant yet.

“I don’t know where that is coming from but it is one of those things, You know me better if even there was any comment like that you won’t hear it from me. But they are the ones saying it but I don’t know.

“You want me to say yes or no. Ok it’s not true, whatever story is out there is not true. Yes I hear it all but the beautiful thing about the ear is that it’s two, so when it enters at this side, it comes out at the other side“.

The gospel singer who further revealed that his wife is not the type who likes to be in the public or attract unwanted attention, added that family is private and they are keeping it that way.

“I am the one who has my life out there, she’s a private person and it’s going be like that.

The post Gospel singer, Joe Mettle reacts to rumour of marrying his wife because of unplanned pregnancy appeared first on .

CHECK IT OUT:  Ijaw Youths Speak On Call For Sack Of Buhari’s Minister