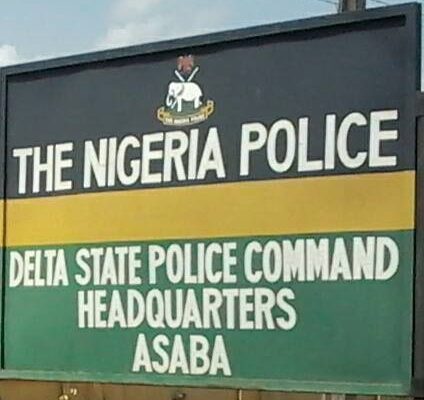 Posted By Udokabestluv On September 26th, 2020 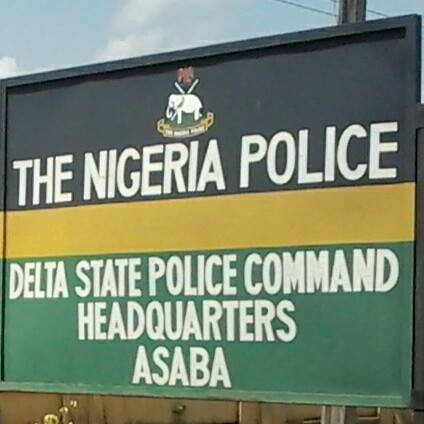 Four decomposing bodies have been reportedly discovered at a private apartment in the university community of Abraka, Ethiope East Local Government Area of Delta State.

The deceased, all males, were said to have consumed a meal of noodles the previous night.

City Round gathered that two others who also partook in the meal were receiving treatment at an undisclosed hospital.

The seven middle-aged men suspected to be ‘Yahoo Boys,’ were said to have been cramped in a one-room apartment.

A source in the community said a neighbour in the area woke up to a foul smell emanating from one of the rooms in the compound and immediately alerted vigilantes who informed the police of the development.

The source said, “When the police came, seven persons were found in the single-room apartment. Four were already dead while others were still unconscious and were rushed to a hospital.”

When contacted, the state Police Public Relations Officer, DSP Onome Onovwakpoyeya, confirmed the incident, adding that the victims were not students of the state university.

Onovwakpoyeya said, “It’s not a hostel room but a private apartment. They are not students. According to the caretaker, the room was rented to one person but at times, he brought seven or nine people to stay there.

“But in this particular case, there were seven in the room. It was the vigilantes who called the attention of the police. Residents of the compound called the vigilantes that an offensive odour was coming out of a room. But by the time they got there with the police, they found out that four people were dead, two unconscious and one was conscious.

CHECK IT OUT:  Prostitute allegedly confesses to lying against a cab man for money, after stripping to her underwear in Calabar (Video)

“They were rushed to Eku Specialist Hospital. Doctors confirmed four of the boys dead while two are still receiving medical treatment.”