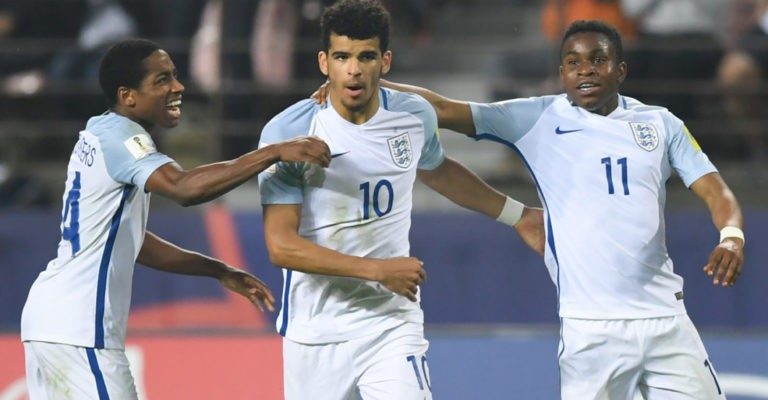 Following the signing of Ola Aina from Torino on a season-long loan deal, The Cottagers have added another Nigerian to their team

Lookman joins Fulham after struggling at Leipzig last season. The 22-year-old rose through the ranks at Charlton before signing for Everton in 2017.

However, despite arriving at Goodison Park as a highly-rated youngster, Lookman never really got going and was sold to RB Leipzig permanently in 2019, having previously spent six months on loan at the club.

Although he impressed during his loan stint, the former England youth star struggled last season, making just 13 appearances in all competitions for Leipzig.

His move to Fulham gives him an opportunity to get his career back on track, and he revealed he can’t wait get started at Craven Cottage.

“I’m glad to have it over the line and done now. I’m glad I can be here to help the team,” he told Fulham website

Lookman represented England at youth level, but he recently switched intentional allegiance to Nigeria. He joins Ola Aina, who was also signed on a loan deal from Torino, in the Fulham team.