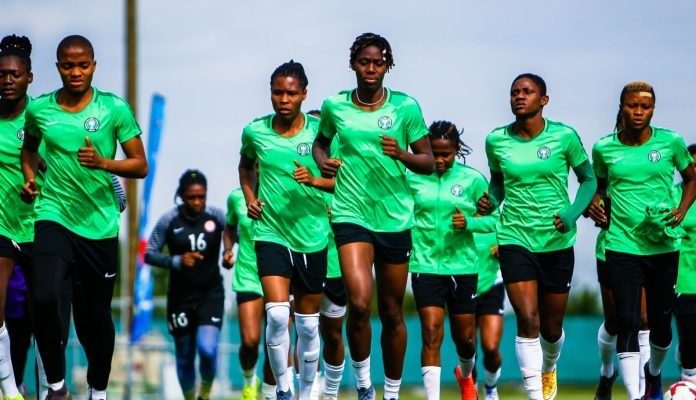 After more than a year without a coach, the Nigeria Football Federation(NFF) has announced the appointment of a new tactician for Nigeria’s women national team

American soccer coach, Mr Randy Waldrum, has been appointed as the new Head Coach of the Super Falcons, the NFF has announced.

“The predominance of the Super Falcons on the African continent has never been in doubt, with nine titles out of 11 editions of the Women AFCON competitions held so far.

We envision a new Super Falcons squad competing favourably for laurels at the global level, and I believe the new technical crew led by Mr Waldrum can take us to that level.”

Waldrum, 64, is a former American college soccer player. He played for Midwestern State Universit between 1979-1981.

His last job before his appointment as Super Falcons coach was at the University of Pittsburg. The 64-year-old will be assisted by former Nigerian international Ann Chiejine and Wemimo Mathew Olanrewaju, while Auwar Bashir Makwalla is the goalkeeper’s trainer.

Waldrum has been tasked with leading the Super Falcons to an unprecedented 12 nations cup title and also qualifying for the 2023 Women’s World Cup.

CHECK IT OUT:  Obaseki Brings Down Oshiomhole’s Ex-aide Hotel In Benin