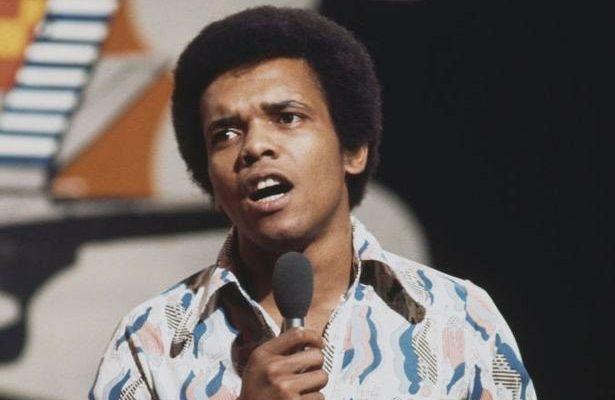 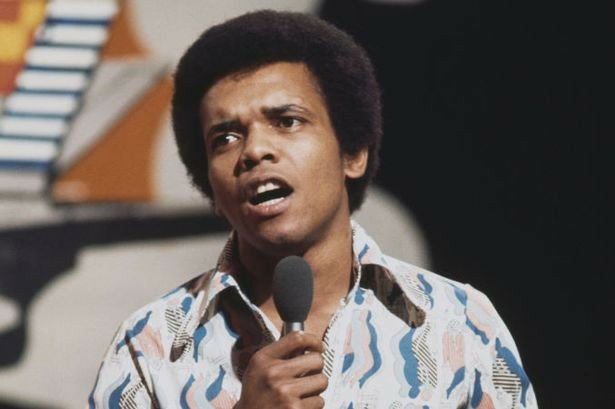 Legendary singer-songwriter behind the 1972 hit “I Can See Clearly Now”, Johnny Nash is dead at the age of 80.

His son, John told CBS Los Angeles that Nash whose health had been in decline, died at his home of natural causes on Tuesday October 6.

The reggae and pop musician made his major debut in 1957 with the single, “A Teenager Sings the Blues”, after making his start singing at the Progressive New Hope Baptist Church. He spent the latter half of his career working with Grammy-winning engineers to transfer analogue tapes of his recordings from the 1970s and 1980s to digital formats.

His single I Can See Clearly Now sold more than a million copies and reached the top of the Billboard Hot 100 chart in 1972, where it remained for four weeks. He also had a number one hit in the UK in 1975 with Tears on My Pillow.

He is survived by his son John and wife, Carli.

CHECK IT OUT:  Solskjaer Finally Reveals Why Pogba Was Removed As Man United Captain