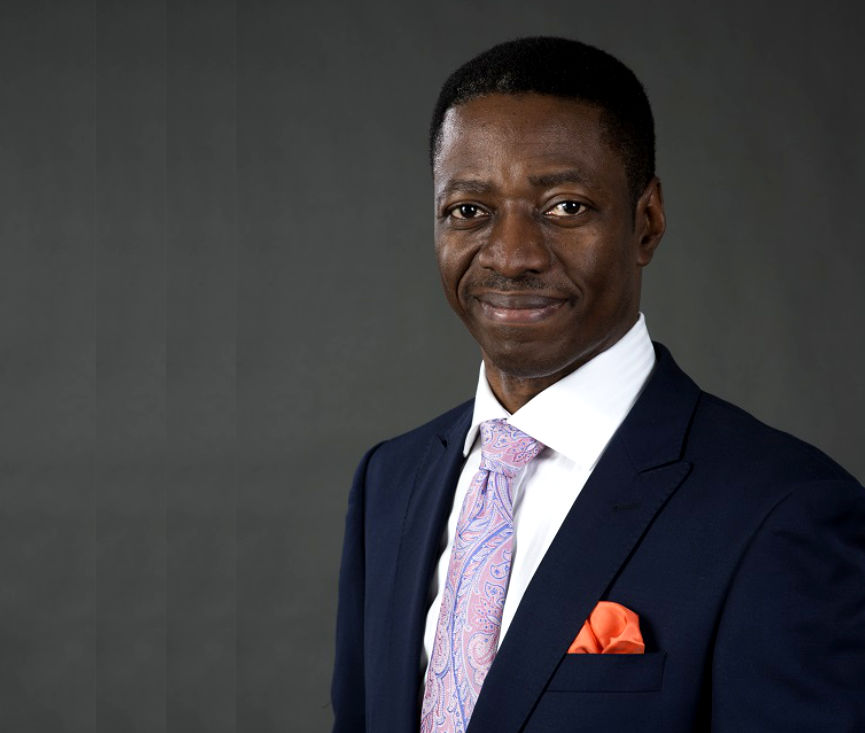 Pastor Sam Adeyemi of Daystar Christian Center has spoken against the firing of teargas at EndSARS protesters by security operatives Saturday.

Taking to his Twitter account, the revered clergyman urged the youths who are protesting against police brutality to continue to speak up.

Sam Adeyemi also urged authorities to heed the call for the scrapping of the Special Anti-Robbery Squad, SARS, a unit of the Nigerian Police Force whose brutality has caused national angst.

“It is totally unacceptable for the police to fire teargas at young citizens attending non-violent #ENDSARS protests. We cannot sustain the idea that the voice of the African youth is not to be heard.

“To our young citizens, please continue to speak. Please speak as leaders, not as victims. Leaders respond, victims react. Press the point to negotiate for a win/win. The police/public officer is also sometimes a victim of a warped system. Change everything.

“We are not going to be leaders tomorrow, we are leaders already. Leaders lead with vision and broad perspective. #ENDSARS is a beachhead. The war is bigger. Have a clear picture of a developed Nigeria. Push for a change in values and in the power equation.

“I appeal to leaders in government and the police force, please listen and respond. #ENDSARSNOW as a courageous commitment to change. When people are not heard, they raise their voices. This is a generational opportunity to move 200m people, mostly youths, to achieve development.”

CHECK IT OUT:  Xenophobia: 125 Looters arrested By Lagos Police Command