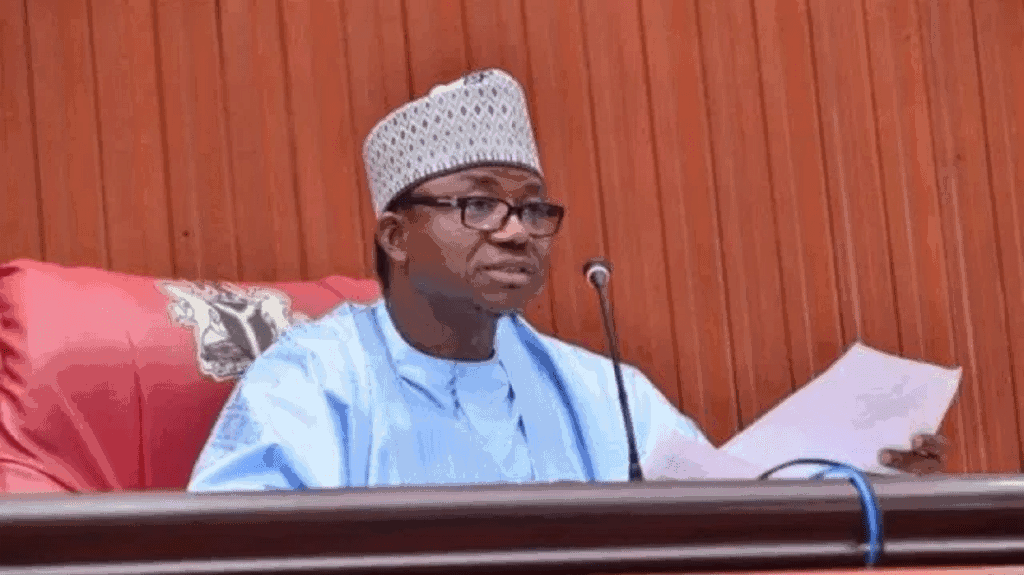 Hon. Francis Okiye, the speaker of the Edo state House of Assembly has been Impeached. He was impeached on Monday, October 12, during a brief plenary session of the assembly.

Okiye’s impeachment followed a motion by Henry Okhurobo the majority leader of the House and signed by nine of the members who were present at the brief sitting on Monday.

The state assembly has since elected Marcus Onobhu, an honourable member representing Esan West constituency as the new speaker.

This development is coming two months after the deputy speaker, Hon. Yekini Idiaye was impeached.

He was impeached on Wednesday, August 5, during a plenary session of the assembly in Benin city, the state capital.

In his place, Honourable Roland Asoro, a member representing Orhionmwon II Constituency in the House of Assembly was elected deputy speaker.

CHECK IT OUT:  Aramide – Me and You Time