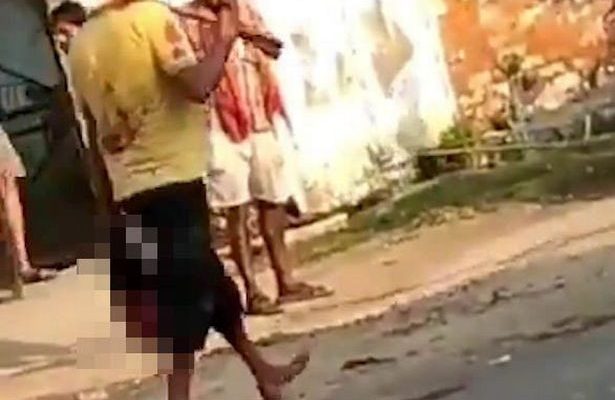 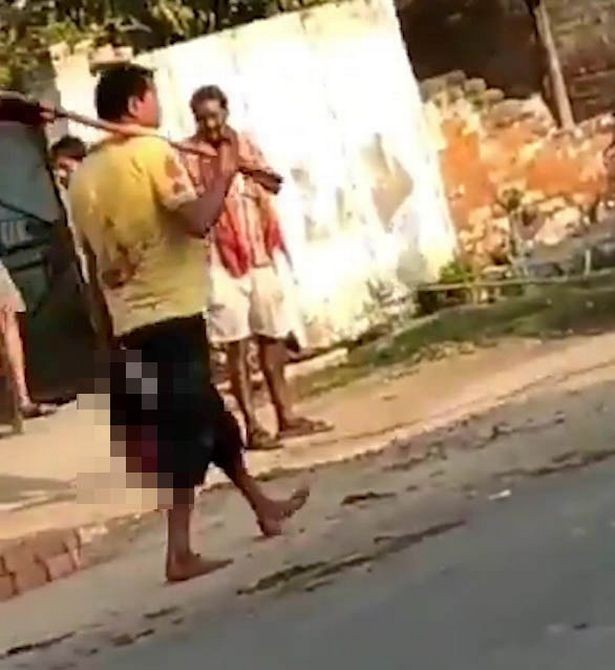 Loading...
A jealous husband allegedly cut his wife’s head off when he caught her talking to their neighbour.

Kinnar Yadav, 40, had long suspected his wife Vimla, 35, of being unfaithful to him, according to reports.

Other residents of Baberu, located in Banda region in India’s Uttar Pradesh, reportedly told him she was having an affair with Ravikant Yadav who lives in a house near the couple.

On Friday morning Kinnar took a walk and returned home to find Vimla chatting with Rakivant.

Local police say he was looking to buy a buffalo and Vimla had been giving him tips.

Seeing the two of them together angered Kinnar so much that he grabbed an axe and attacked the other man, injuring him before he fled the scene.

He then turned his attention to his wife, killing her and severing her head from her body. The couple’s two sons, Bhagat and Prahlad, weren’t home at the time.

Officers say Kinnar took the head and walked almost 3km to the closest police station to turn himself in.

He reportedly stood inside the station holding the head for more than 15 minutes before senior police officers were alerted to his alarming presence.

Footage of the man brandishing his wife’s head was published on social media, where authorities say it went viral.

“Kinnar reached the police station around 8:30 am with the severed head.

“He also attacked the neighbour, Ravikant Yadav, who is under treatment at a hospital. His condition is stable.”

He added: “Kinnar told us that he wanted to kill Ravikant but ended up killing his wife in a fit of rage.”

The suspect was arrested under Section 302 (murder) of the Indian Penal Code (IPC).

A case was registered at Baberu police station under relevant IPC sections and Kinnar will appear in a local court soon, a police officer said.