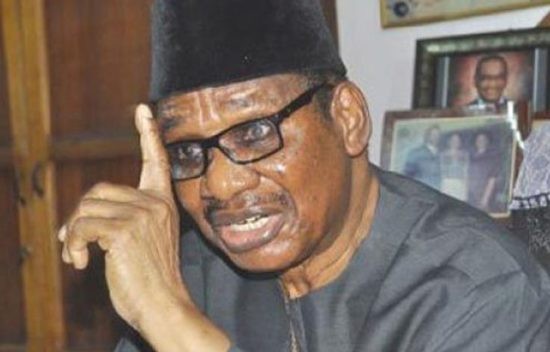 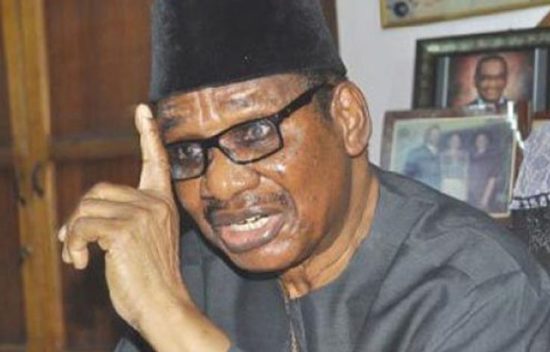 Prof. Itse Sagay (SAN), Chairman of the Presidential Advisory Committee Against Corruption (PACAC) on Monday enjoined Nigerian youths to put an end to the #EndSARS protest in the country following the intervention of President Muhammadu Buhari and the disbandment of the unit by the Inspector-General of Police (IGP).

Sagay who said the protest is being hijacked by hoodlums added that having done what the youths requested, the federal government may be have no choice than to forcefully put and end to the protests if the youths continue.

Speaking in a chat with Daily Independent, Sagay said having proven to be a listening government, the youths should be satisfied with the steps taken by the government and suspend the protests.

According to him, continuing the protests after all that has been done by the government may be as a ploy by the youths to destabiliise the country using #EndSARS as a smokescreen.

He said “My observation is that hoodlums are already hijacking the protests. The IGP has already disbanded the SARS. So, it no longer exists officially as a unit. The youths refused to stop protesting, they said they wanted the President to issue an Executive Order dissolving it. Executive Orders are not used for that purpose”.

“Executive Orders are lawmaking instruments to make laws, just like National Assembly will make a law, although this type of Executive Order is below that level. It wouldn’t have been an appropriate thing to do”.

“But it’s as if the President is listening, he now came and made this address in which he accepted everything the youths are asking for. He went on to even say that the squad people who are responsible for various harmful and illegal activities will be identified and dealt with. To me, that should be the end of the matter”.

CHECK IT OUT:  JAMB Speaks On Official UTME 2019 Cut-off Marks For Universities And Polytechnics

” I believe the youths should be satisfied at this stage. If the youths still come out tomorrow again, then it will look as if the whole demonstration has a hidden agenda for which EndSARS is being used as a cover. It will seem there is an agenda to disturb the stability of the country and engage in activities that may be along the line of #RevolutionNow which itself is the highest crime in our constitution”.

“In such a situation, the government will have no choice than to bring an end to it and nobody will be able to complain then”.

“This is what they were doing in Hongkong for nine months. They got all that they want in Hongkong but they refused and continued protesting; they stopped all commercial activities; stopped flying in and out of Hongkong and paralysed all activities until the Chinese stepped in and were forced to pass the law, completely suspended their rights, and now they are complaining”.

“So, our youths must know how far they should go. Since they have gotten more than they want, at this stage, everyone should quietly go back to their homes and not continue obstructing the highways, disturbing commercial activities in the state”.

“Otherwise, it could give rise to much more serious consequences which they themselves will not be happy about” Sagay said.

The post #EndSARS: Why FG May Forcefully End Protests If Youths Continue – Sagay appeared first on .