The Super Eagles delivered a disappointing performance in the loss to Algeria last Friday, but they will get the chance to bounce back when they take on the Carthage Eagles on Tuesday night

Nigeria will trade tackles with Tunisia in a repeat of the 2019 Africa Cup of Nations (AFCON) third-place match in Egypt.

On that night, the Super Eagles were the victors, defeating the Carthage Eagles courtesy of an Odion Ighalo strike.

They will hope for a repeat of that result when the two sides clash in an international friendly match at the Jacques Lemans Arena on Tuesday night.

However, for the team to come out victorious, there needs to be a massive improvement from the side that lost to Algeria on Friday.

The Super Eagles were poor in the loss to the current African champions with fans blasting the team and manager, Gernot Rohr. The clash against Tunisia allows them to react, but Rohr will need to make some changes.

The German tactician is expected to hand out debuts and playing time to some of the players that did not feature against Le Fennecs.

But irrespective of the changes the ex-Bordeaux manager makes, it is important he puts a team that shows more urgency going forward.

Although the Super Eagles had a lot of possession against Algeria, it was just sterile position as the team never did anything purposeful anytime they had the ball.

Onuachu received a lot of criticism in the game, but the Genk’s striker abilities were not utilised and had to drop deep most of the times to receive the ball. That is not his style, and it looked like Rohr was trying to sabotage him by asking him to drop deep for the ball.

CHECK IT OUT:  “Two Reasons Amaechi Is Not Competent To Talk About 2023 Presidency” – Peter Obi

It is unlikely he starts tonight, but should he feature at any point, the team needs to utilise his height by sending crosses into the box.

Also, Rohr needs to find a solution to the creativity problem. Alex Iwobi played as the attacking midfielder on Friday, but aside from a speculative shot from a distance in the first half, he didn’t do much.

The Super Eagles will miss the services of Joe Aribo and Oghenekaro Etebo, but Rohr can still make his team more fluid by making tactical adjustments.

Although he has not played much at Leicester City, Kelechi Iheanacho could come in and play behind the Cyriel Dessers, who should make his international debut tonight.

There’s no need to use two rigid midfielders as he did in the game against Algeria. Semi Ajayi played as the team’s defensive midfielder in Friday’s clash, but he should make way for someone comfortable in that role.

Chidera Ejuke did not get minutes against Algeria, but he should replace Samuel Kalu on the left. Kalu failed to provide Nigeria with the attacking edge, so it will be interesting to see what Ejuke can offer.

Samuel Chukwueze played in the other wing role, but he could make way for Moses Simon. In goal, either Dele Alampasu or Mathew Yakubu will get the nod despite the impressive performance of Maduka Okoye on Friday.

CHECK IT OUT:  Update: Family Of Young Lady Who Died From Stab Wounds Hires Femi Falana

Whatever team Rohr picks, it must be one that is adventurous going forward. There’s no need to be conservative as this is just a friendly.

Meanwhile, Soccernet will provide live updates from the encounter. The kickoff time for the match is 7:30 pm Nigerian time. 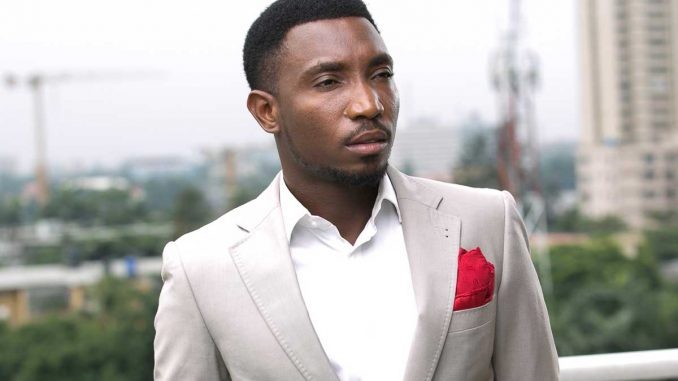 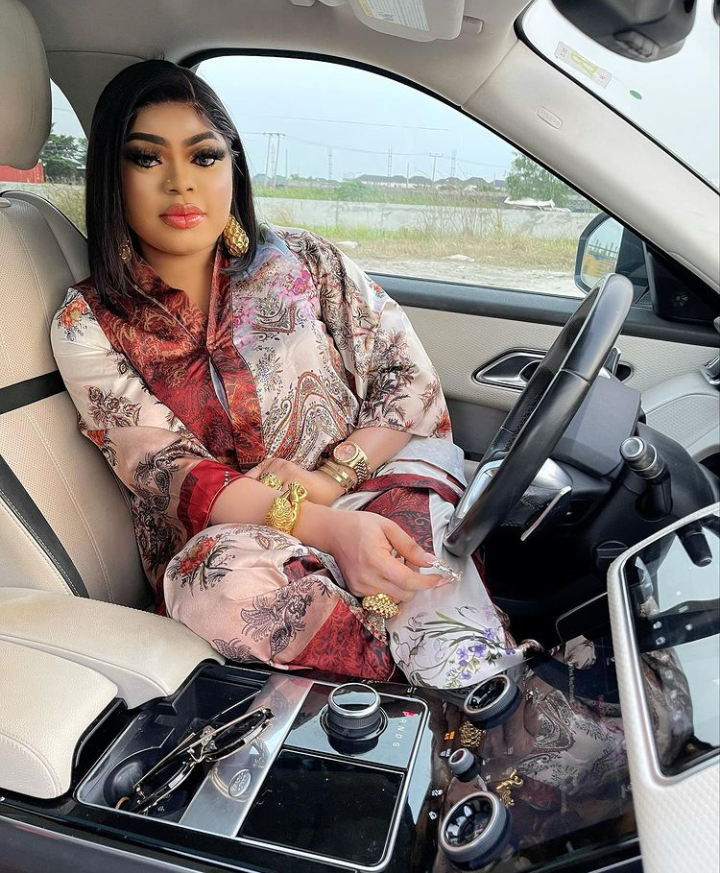