The Super Eagles suffered a disappointing 1-0 loss against Algeria, but they will hope to bounce back when they trade tackles with the Carthage Eagles

Nigeria’s manager, Gernot Rohr, has assured Nigerians they will see an improved performance from the Super Eagles when they take on Tunisia on Tuesday night.

The three-time African champions suffered a 1-0 defeat at the hands of current African champions, Algeria, last Friday. The team’s performance incurred the wrath of fans, who put most of the blame on Rohr.

However, the third-ranked team in Africa have a chance to redeem themselves when they take on Africa’s number two team, Tunisia.

Speaking ahead of the clash at Jacques Lemans Arena, Rohr admits his side’s performance has to be better than the one against Algeria.

“We definitely must put up a greater effort against the Tunisians,” the ex-Bordeaux manager said at his prematch conference.

The 66-year-old promised fans to expect a better Super Eagles while he also urged the fringe players to stake a claim for a place in the team by giving a good performance.

“It is an opportunity for some of the players to rise up to the occasion, stake a claim. They are ready to go, and I believe we would see a much better game on Tuesday.”

Nigeria’s clash against Tunisia kicks off at 7:30 pm, and Soccernet will be available to provide live updates.

CHECK IT OUT:  AFCON 2019: Why I’m Not Scoring Goals In Egypt – Ighalo
Share
Tweet
Email
Prev Article
Next Article 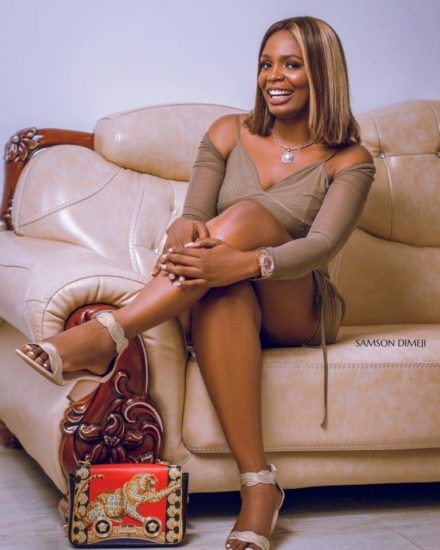 Loading... BBNaija star, Aisha Umaru who is popularly known as … 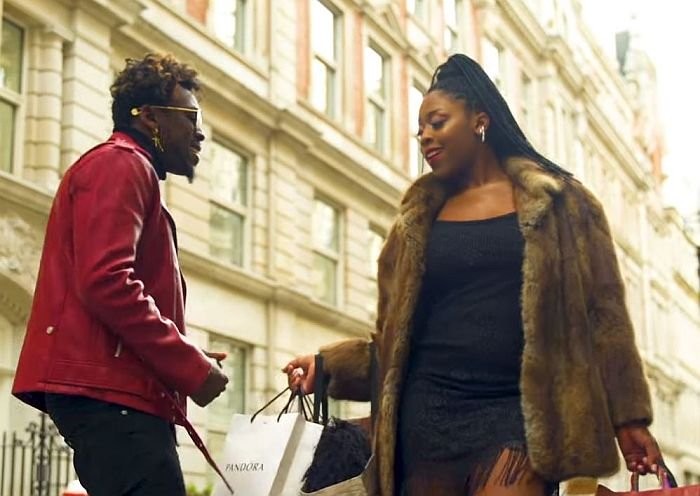