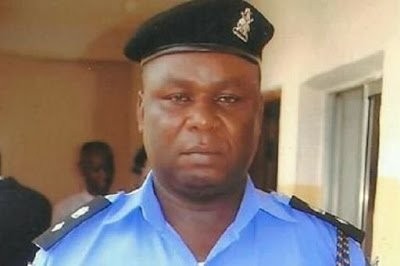 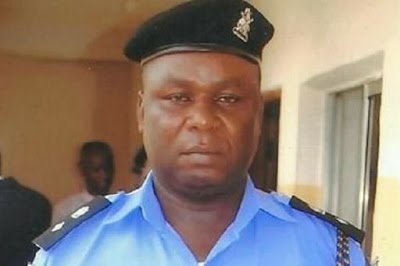 Nwafor has severally been accused of extra-judicial killing and maiming many youths in the state.

EndSARS protesters had stormed the government house on Wednesday demanding that Governor Obiano address them but the governor did not see the protesters until Thursday.

He vowed to fulfil demands that are within his power, adding that he would ensure the immediate prosecution of Nwafor.

I have a list of all your demands. Some of them have already been met, like the SARS being disbanded. That has already been met, and some are still in the pipeline which I am going to present to the president. The other ones are the ones I can handle myself.

“Your first request is immediate prosecution and removal of James Nwafor, the immediate release of all protesters in police custody, that will be done.

“As for compensation of the family of SARS victims, the Attorney General and the leadership of police will look into this and make recommendations to me. I support your protest, police brutality and extortion is not allowed anywhere. Any Police that does that, quietly copy his name and let us know.”

CHECK IT OUT:  BEWARE! You Can Give Away Your Personal Data When You Copy And Paste It On Your Devices