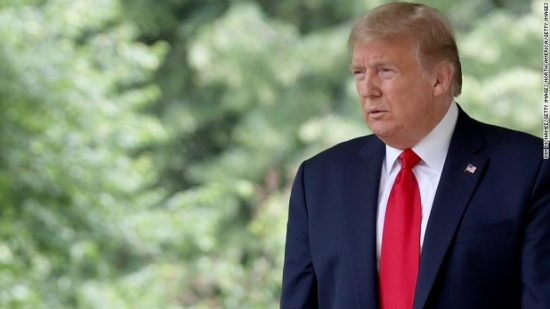 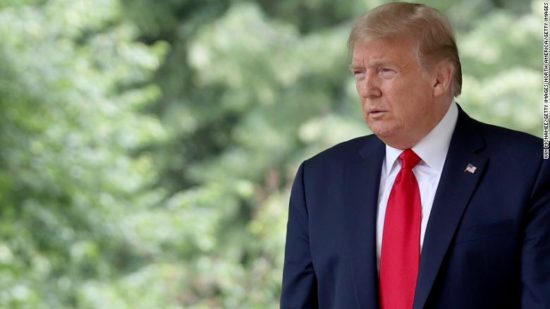 US President Donald Trump has been permanently banned from Snapchat, according to a statement by the platform.

The move by Snap to permanently ban Trump from the social app comes after Twitter, Facebook and Instagram, Twitch, and other internet platforms issued similar bans. On Tuesday, YouTube suspended Trump’s channel for seven days for a video violating its policies prohibiting incitement to violence.

“Last week we announced an indefinite suspension of President Trump’s Snapchat (SNAP) account, and have been assessing what long term action is in the best interest of our Snapchat community,” a Snapchat spokesperson said.

“In the interest of public safety, and based on his attempts to spread misinformation, hate speech, and incite violence, which are clear violations of our guidelines, we have made the decision to permanently terminate his account.”

News of Snapchat’s ban of Trump comes after he became the first American president in history to be impeached twice, over his involvement in inciting a mob of rioters that stormed the U.S. Capitol on Jan. 6.

CHECK IT OUT:  TInubu Reacts As Dangote Truck Kills Passengers, Injures Others