2 More Police Stations Burnt In Lagos, 2 Killed, As Military Stops Attack On Others
Skip to content 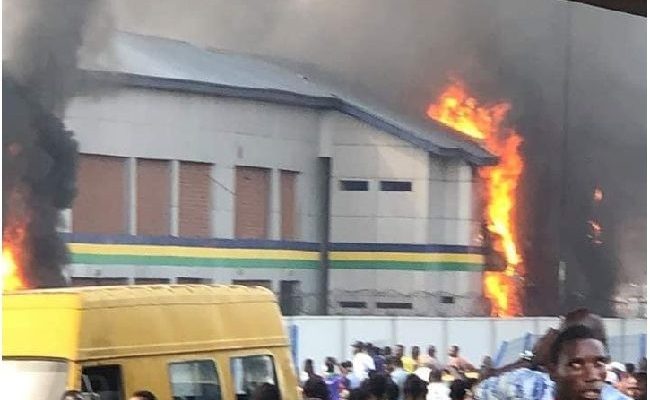 Posted By Udokabestluv On October 20th, 2020 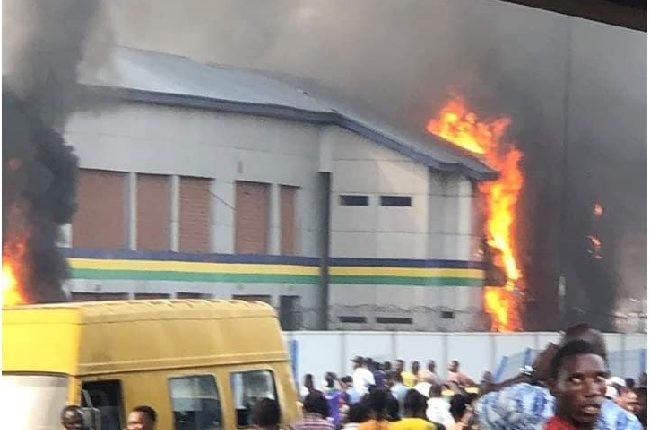 Two more police stations have been set ablaze in the Layeni and Amukoko areas in Lagos State, while three others at Denton, Ijora and Ajeromi came under attack from hoodlums.

The timely intervention of military police, codenamed OPMESA prevented another gang of hoodlums from setting Ijora police station on fire.

Two suspected protesters have also reportedly been killed as suspected hoodlums clashed with the protesters in the Ketu area of the state.

The protesters were on a peaceful protest around 9 O’clock Tuesday morning when the hoodlums attacked them.

No fewer than 10 people have also been injured in clashes between hoodlums and police at three police stations.

Almost all the police stations in Orile, Iponri, Ijora and Ajegunle have been under attack by suspected hoodlums who have obviously hijacked the protest.

A resident of Ijora Badia, Raymond, while speaking with the Tribune Online said that “if not for the OPMESA officers the boys would have burnt Ijora police station too.

“They have burnt Pako police station in Amukoko and were about doing the same thing here when the hoteliers invited the military men to this area.”

CHECK IT OUT:  Magu Released After 10 Days In Detention