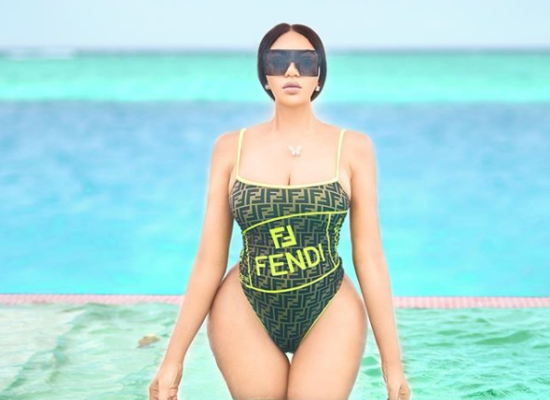 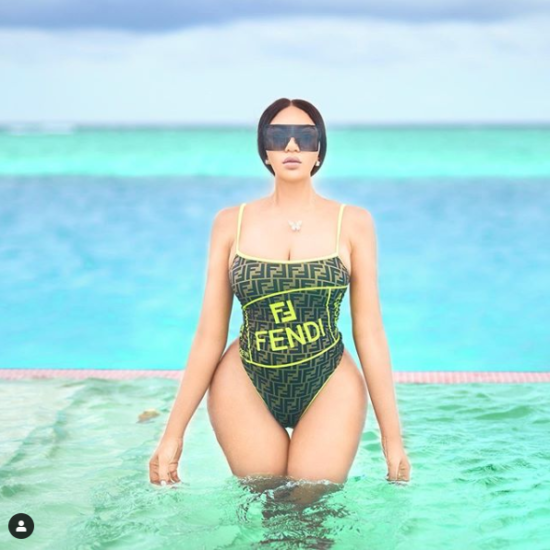 Reprudencia Sonkey, known professionally as Dencia has called out Nigerian celebrities for pushing young Nigerians to the forefronts to protest leaving them to die.

”Now all the rich folks and celebrities are tweeting from the comfort of their homes while the people die. All the internet curses, why don’t you have your parents call their friends who have friends in places?

Fuck anyone who’s encouraging people to go protest and die, yall ain’t shit. People are already going through it. Y’all start shit, set them up for failure, yall were chilling in your home on the days shit went left cus you were informed shit was going down. It’s crazy, once the military is deployed, there no negotiations. They do that in America, in France etc. Stop following these rich folks and crack head celebrities who will run and hide when shit goes bad, stop.

The audacity of my friends talking shit on the internet acting as they care from the comfort of their homes. Fuck you too. All evil piece of shit people. If you can’t be on the forefront fighting, don’t encourage others to, no one should die for anyone or anything but themselves” – She wrote

CHECK IT OUT:  You Have Given Good Account Of Yourself – Buhari Tells Obasanjo