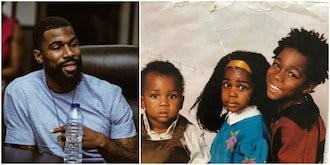 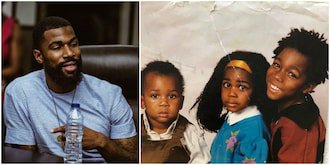 BBNaija 2019 star, Mike Edwards, recently took to social media to react to the ongoing unrest in the country as he recounted how he lost his older brother, Matthew, in Nigeria many years ago.

The reality show star said his big brother had sickle cell and he lost his life in Nigeria at the tender age of 10. Mike continued that the thought that his brother could still be alive if he was in a country with good healthcare was heartbreaking.

“My older brother Matthew lost his life during a sickle cell crisis in Nigeria when he was 10 years old, to think if he would have been in a country with better healthcare support that his life would be saved today is heartbreaking. The fight to End SARS is our cry for help after years of corruption and bad governance. 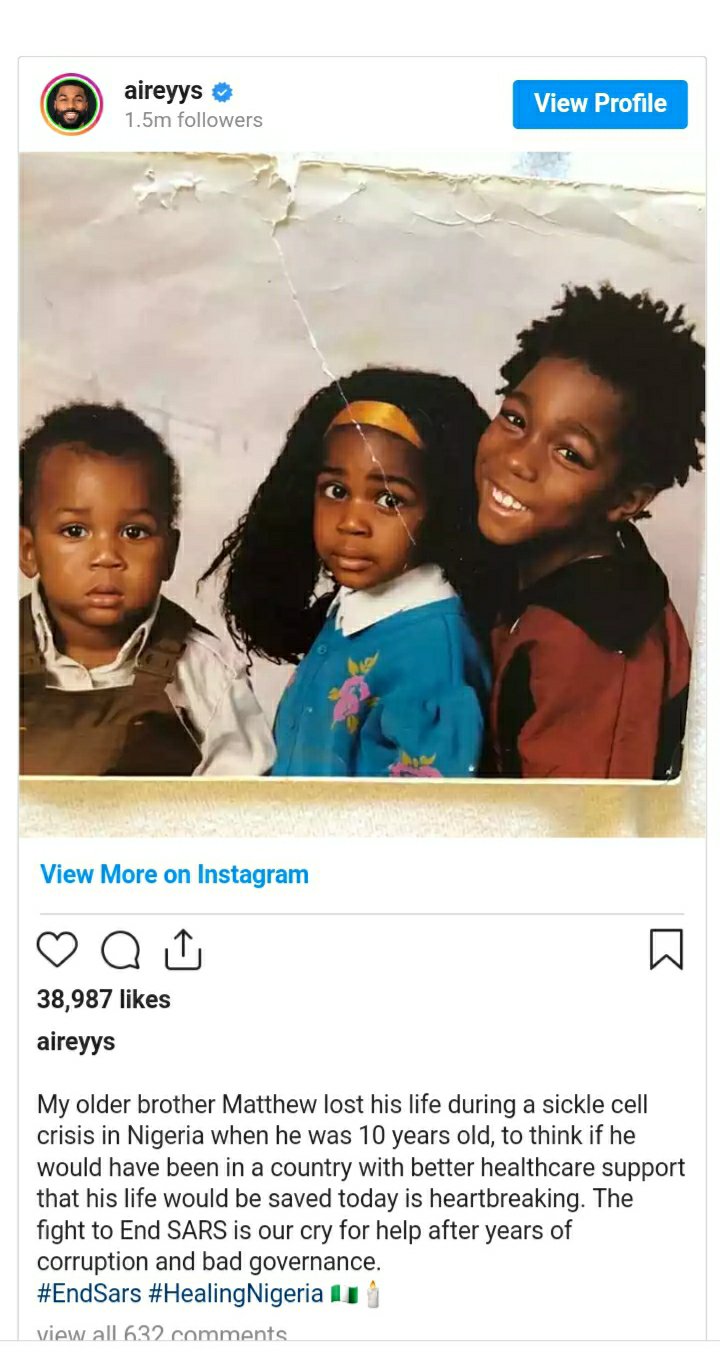 CHECK IT OUT:  30 People Killed On A Crowded Bridge In Borno After An Explosion