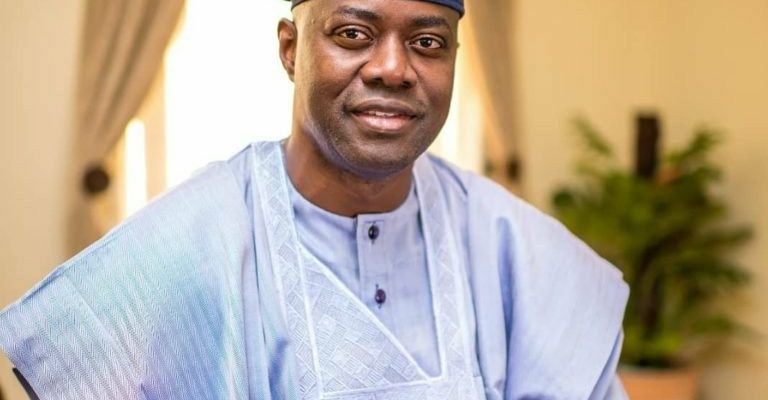 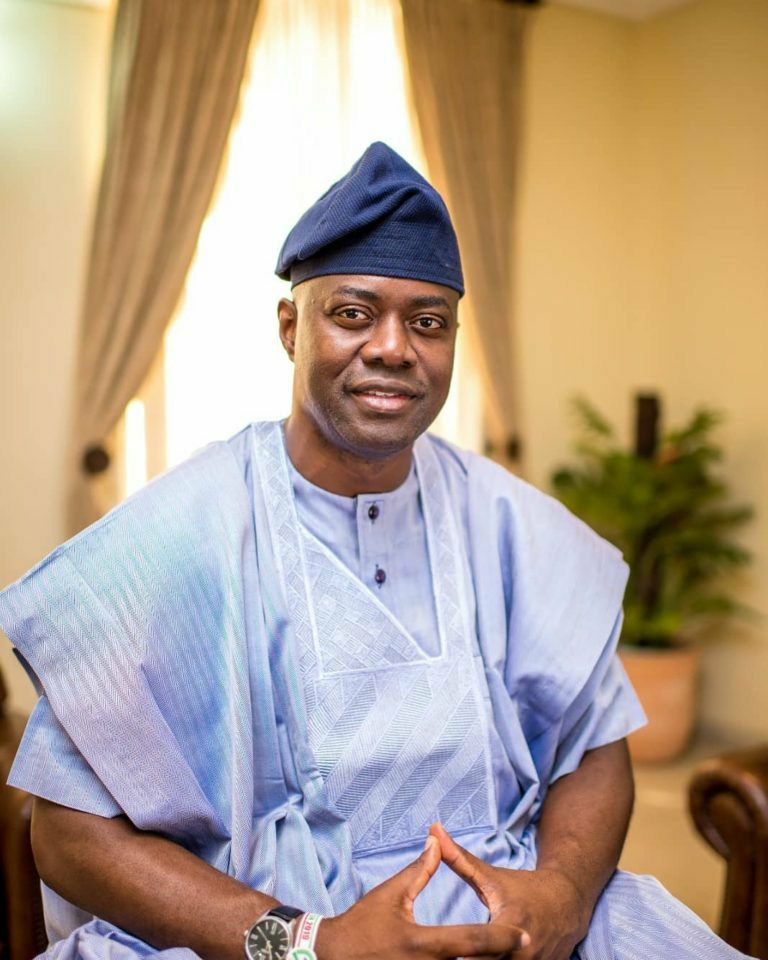 Schools in Ibadan, Oyo state capital have been directed to resume normal academic activities from Monday October 26 by the state government.

The Commissioner for Education, Science and Technology, Olasunkanmi Olaleye who made the announcement, said the decision was taken after a review of the situation in Ibadan metropolis.

“His Excellency, Governor Seyi Makinde, directed the closure of schools in Ibadan metropolis on Tuesday, 20th of October, 2020, following the #EndSARS protests that rocked the state.

“His Excellency had, in a message to the people of Oyo State, stated that the situation will be reviewed on Friday, 23rd October, 2020.

“Following a review of the situation as earlier promised, the state government is happy to observe that normalcy has returned to the state in the aftermath of the protests.

“His Excellency, Governor Makinde, appreciates the youths who have been cooperating with security operatives to maintain peace, while assuring them that their demands are being addressed.”

The post Oyo government directs schools in Ibadan to resume on Monday appeared first on .

CHECK IT OUT:  Three Waiters Burnt To Death As Fire Razes Anambra Hotel