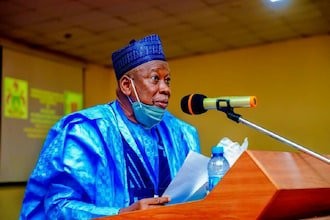 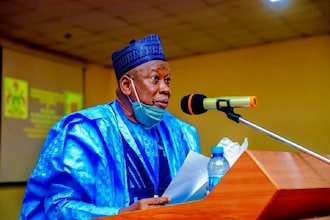 The Kano government has warned the proprietors of private schools in the state to reduce school fees by 25% before November 1, to prevent the canceling of the third-term academic session.

Daily Trust reports that the state commissioner for education, Malam Muhammad Sanusi Kiru, made this known on Thursday, October 29.

It was gathered that in a statement signed by the chief public relations officer of the ministry, Aliyu Yusuf, the commissioner emphasised that the ministry would be left with no option than to cancel in totality the third term of the 2019/2020 academic session should the proprietors and proprietresses of private schools across the state fail to adhere to the directive.

He explained that the decision of the ministry became necessary in consideration of the hard economic condition being experienced as a result of the lockdown occasioned by the menace of COVID-19.

“I set up two parallel ad-hoc committees to discuss with owners of private schools on the percentage of school fees they are to reduce as done in about four to five states or we cancel the third term totally so that the academic calendar will commence with a new session in January 2021.
“Proprietors of private schools should show signs of appreciation for the support they enjoyed from the state government and extend the same magnanimity to the people of Kano state.

The commissioner assured the people of the state that if by November 1, there is no positive response, the ministry would be left with no option than to take such a revolutionary decision in the public interest.

CHECK IT OUT:  MUST SEE! Lionel Messi Reveals The Reason Why He Is Missing Cristiano Ronaldo

The post Reduce school fees by 25% now or I will cancel third term calendar, Ganduje threatens proprietors appeared first on .