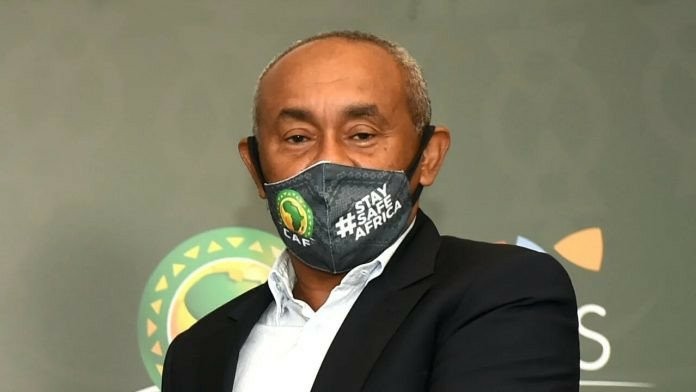 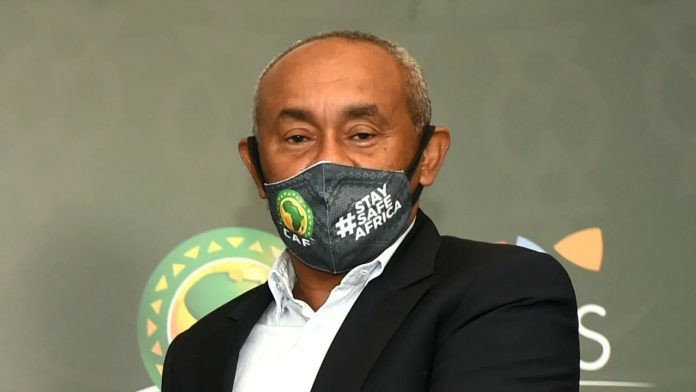 Ahmad Ahmad, the president of the Confederation of African Football has tested positive for coronavirus.

“This morning, I’ve been declared positive to Covid19. I have mild symptoms, but I’m well,” he wrote on his Twitter account on Friday, October 30.

According to the Press Release from the football body on Friday, after his arrival in Cairo on Wednesday, October 28, Mr. Ahmad Ahmad, presented mild flu symptoms, and submitted to the COVID-19 protocol. He tested positive on Friday.

A CAF press release said Ahmad, who arrived in Cairo on Wednesday, October 28, for the Confederation Cup final holding in Morroco on Sunday, presented mild flu symptoms. He underwent a test on Thursday and it came back positive on Friday.

“The President (will) immediately self-isolate for at least the next 14 days at his hotel,” said the press release. “All those who have come into contact with Mr. Ahmad over the past seven days – especially during his trip to Morocco for the Confederation Cup – have been informed and requested to take the necessary measures.”