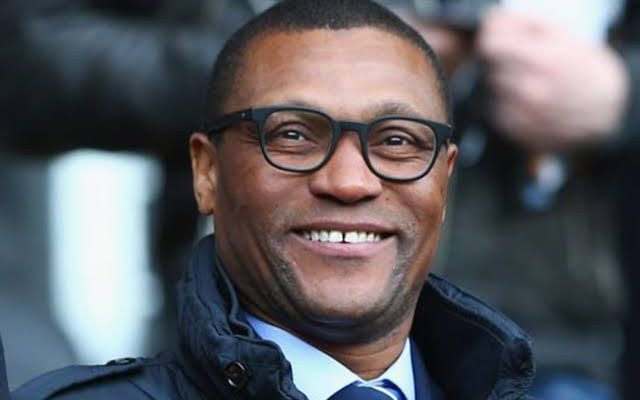 According to reports from the RomaPress, AS Roma have decided against appointing former Nigeria international Michael Emenalo as the club’s Sporting Director.

Dan and Ryan Friedkin, owners of the Serie A club, are still looking to fill the vacant directorial position, but they are no longer interested in offering the job to the former Chelsea and AS Monaco director.

Emenalo, who has been without a club since leaving the Ligue 1 club in 2017, had shown interest in the Roma job after it became public that the Italian giants were looking to make an appointment.

But the club has now reportedly declined his application, preferring instead to pursue other options.

Emenalo is one of Europe’s most celebrated sporting executive, having led Chelsea during their most successful period of the 21st century.

Just a few weeks ago, legendary Arsenal striker Ian Wright recommended the 47-year-old to Manchester United as a worthy replacement for Ed Woodward.