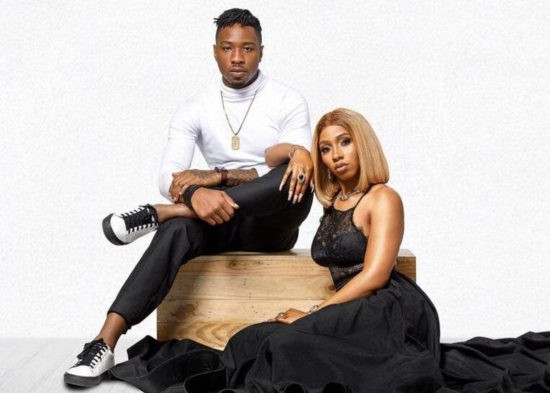 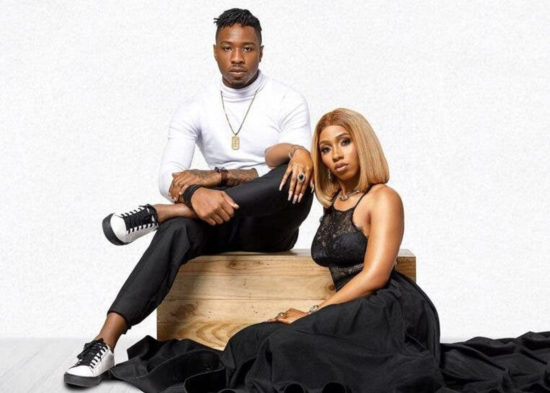 Mercy Eke and Ike Onyema have both taken to social media to throw shades.

This is coming amid speculation of the Big Brother Naija lovebird’s breakup.

Speculation of the couple going seperate ways came after Mercy shared a photo on Snapchat in which she called herself “Mrs H”. She also disclosed that she is “off to court” in a photo which came with a ring emoji. 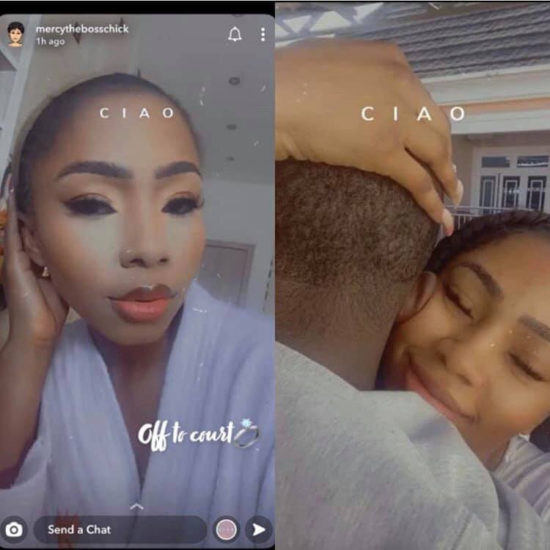 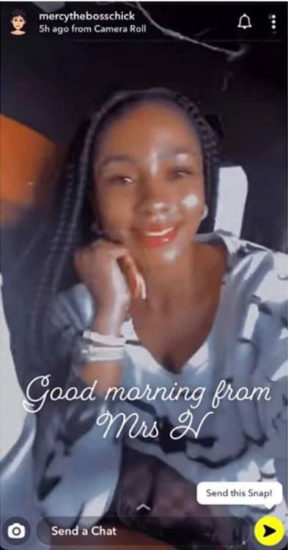 Ike took shots shortly after, stating that he is done with the fake having realized that he deserves so much better. 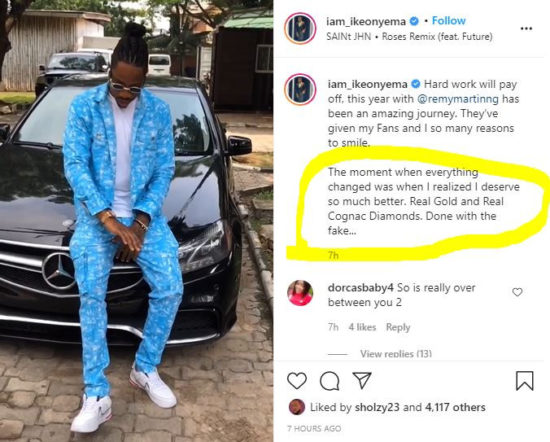 Ike also shared a post which talked about never being jealous after seeing your ex with someone else. 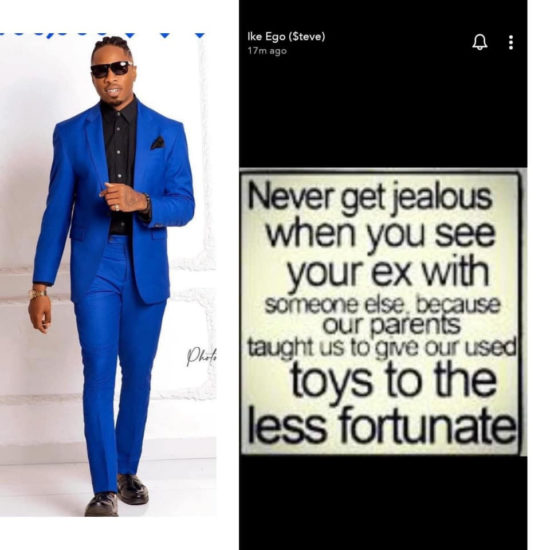 Mercy however fired by back by tweeting about “dropping a man who is useless”. See her tweet below; 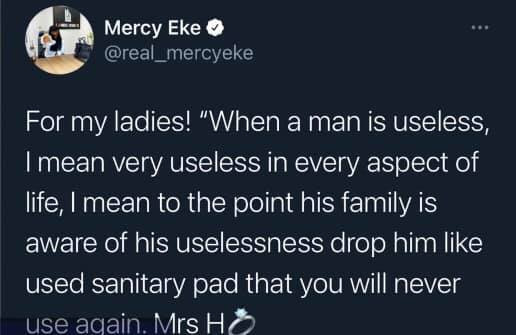 CHECK IT OUT:  ‘Man United Are Still BIGGER Than Man City’- Solskjaer