‘Why I Tried To Commit Suicide 2 Times. I Was Really Depressed’ – Tiwa Savage – NaijaCover.Com
Skip to content

Nigerian songstress Tiwa Savage has recently confessed in a video of attempting to commit suicide on multiple occasions. 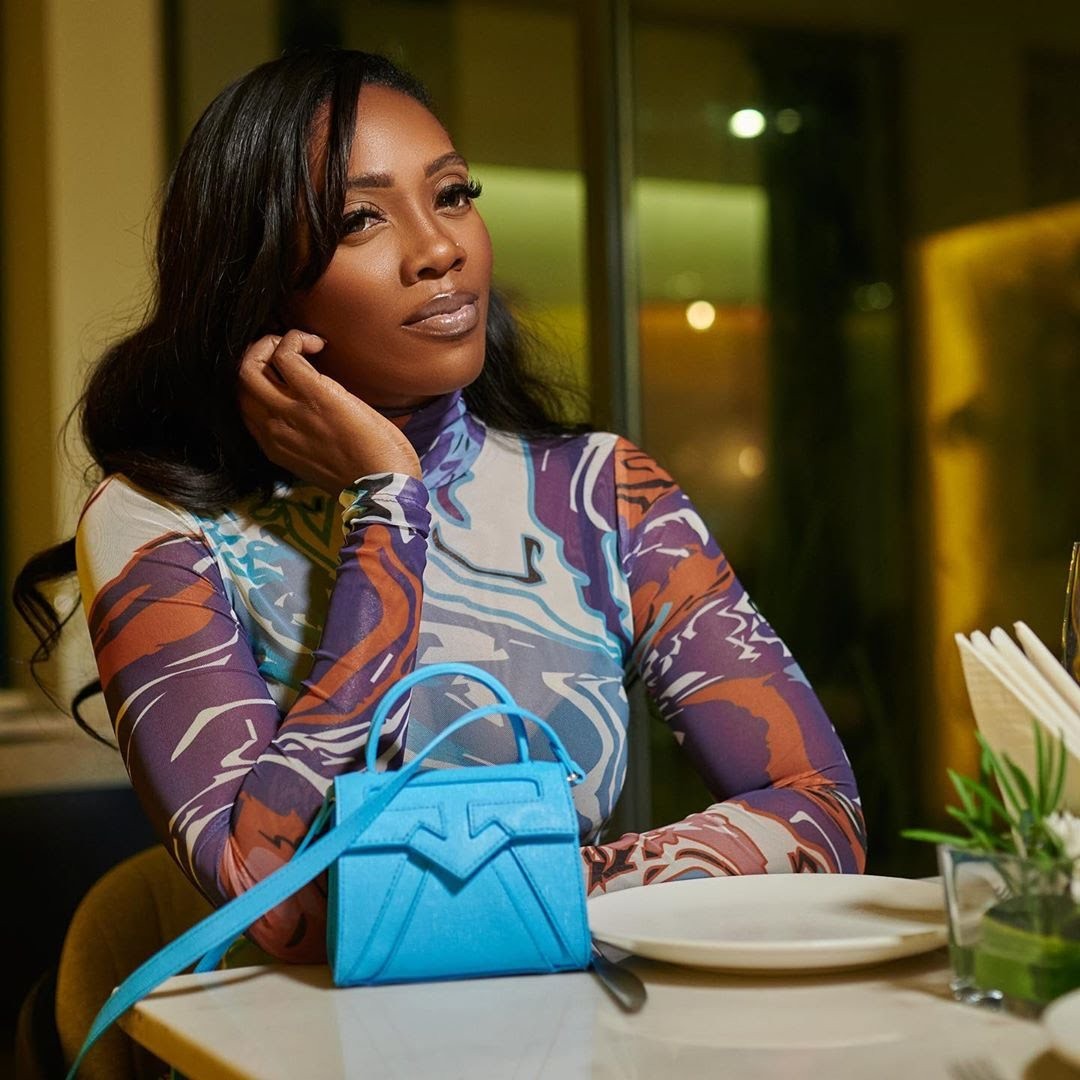 The songstress revealed in an interview with Ebuka Obi-Uchendu on ‘Bounce Live Radio’ where she disclosed that she nearly took her own life after she was bullied as a black kid in London. She said she moved to London with her mother at age 10 and also stated that her strong Nigerian assent was being mocked by her friends in school.

In her own words: “I was teased so bad. They used to call me ‘African girl’, ‘Foo foo’, ‘Your food smells’ and so on. It was terrible. It was so bad that I literally tried to kill myself two times. I was really depressed.”

CHECK IT OUT:  Laycon’s fans say they cant wait to buy him a Rolls Royce on his birthday