Rapper Swae Lee Traces His Root Back To Nigeria - NaijaCover.Com
Skip to content 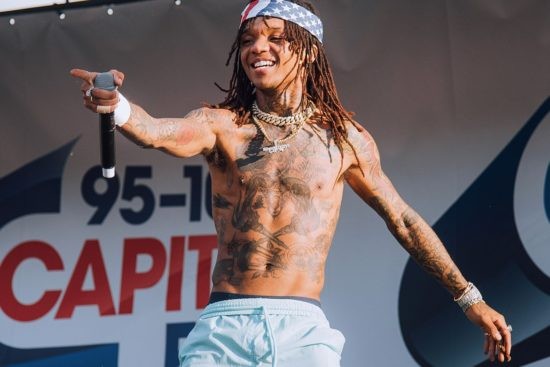 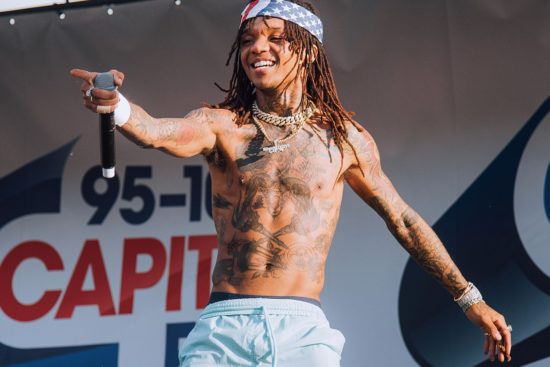 American Grammy nominated rapper Khalif Malik Ibn Sham an Brown popularly known in the music industry as Swae Lee has taken to Instagram to write about a research he did recently which traces his root back to his native land Nigeria.

The hip-pop artist revealed that the research has been eye opening as there where several things he could do as an American which didn’t make sense. The rapper who burst into the music scene in 2013 after signing for Mike Will Made It’s record label EarDrummers Entertainment also stated he could play the bongo drums among other things.

He also wrote: “I will make a million dancehall songs if I want too, turn around and make a song to yodel too and play the bongo drums if I please !!” 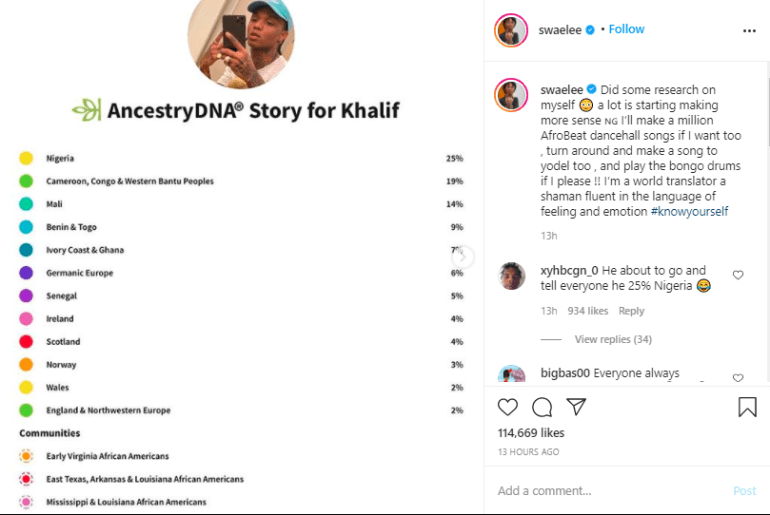 The post Rapper Swae Lee Traces His Root Back To Nigeria appeared first on .

CHECK IT OUT:  Basketmouth – Myself Ft. Oxlade, Show Dem Camp