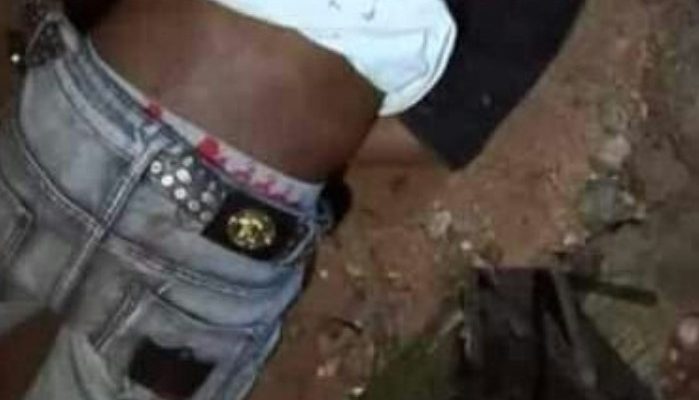 Posted By Udokabestluv On November 12th, 2020 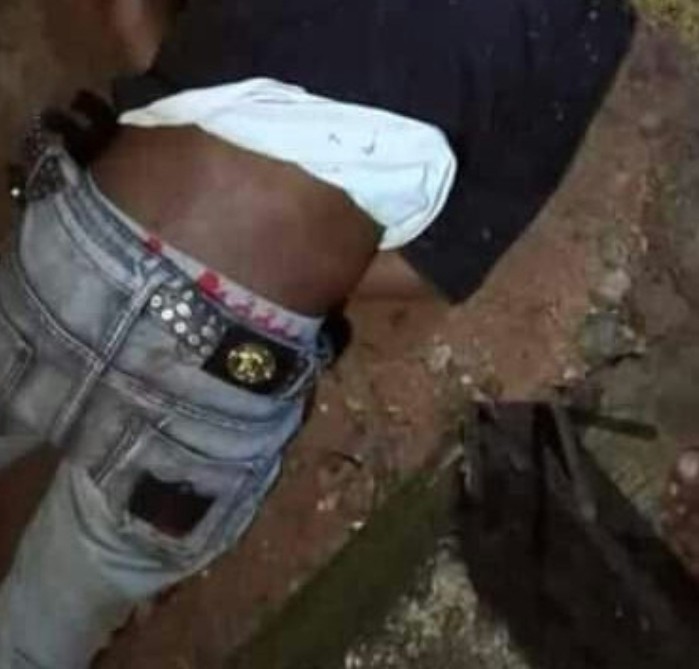 It was gathered that gunmen suspected to be cult members shot dead an unidentified man at Federal Polytechnic Nekede junction on Wednesday, November 11. 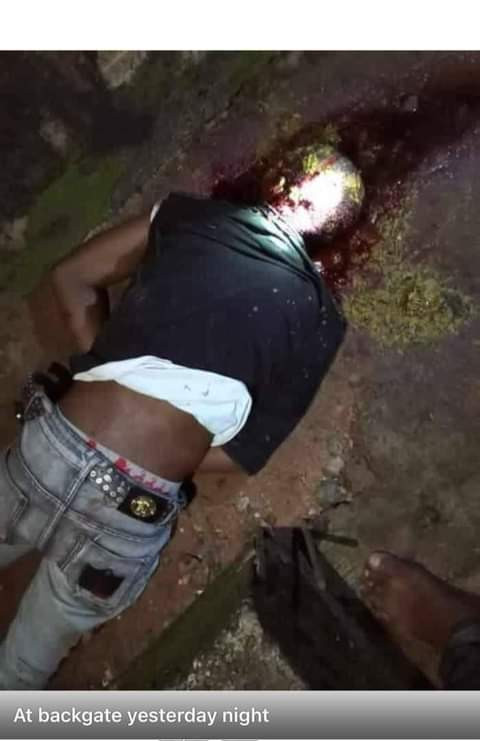 The deceased was said to have been ambushed by the armed men at the junction around 9am.

It was further gathered that another unidentified person was gunned down at the School Back Gate on Tuesday night, Novemeber 10, at 8 pm.

According to local vigilante personnel, the killings were a result of a clash between two cult groups who were on a revenge mission. 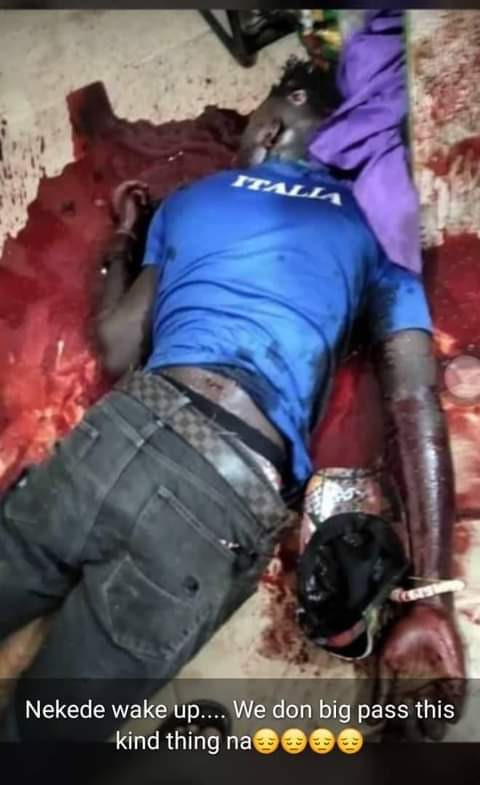 Spokesperson of the State Police Command, SP Orlando Ikeokwu, who confirmed the incident on Wednesday November 11, said that the Commissioner of Police, Issac Akinmoyede has ordered an investigation into the two killings.

“We have collected the two corpses and deposited them in the mortuary while investigation has commenced. We believe it is a clash between two rival cult groups,” he said.

CHECK IT OUT:  Wife Stabs Husband To Death In Rivers (Read Full Details)