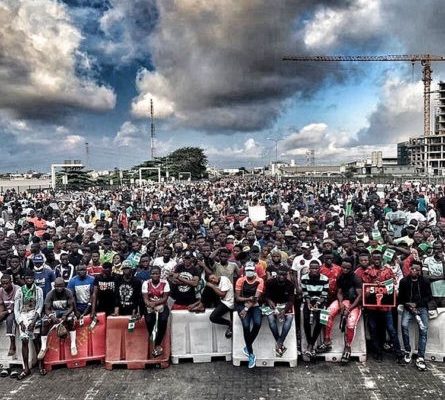 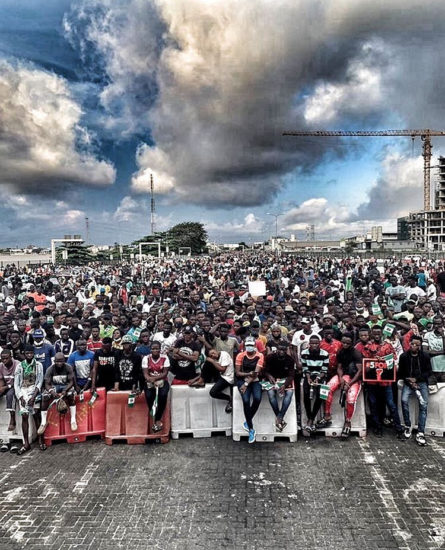 Eighty-one professors of African Studies, both Nigerians and non-Nigerians, have written a letter to the United States President-elect Joe Biden and Vice President-elect Kamala Harris, seeking sanctions, including travel ban, for those responsible for the shooting of unarmed protesters at the Lekki tollgate area of Lagos on October 20.

In their letter dated November 13, 2020, the dons urged specific policy actions in response to the #EndSARS movement in Nigeria from the incoming Biden/Harris administration.

The letter read in part, “We, therefore, urge the United States to: Use the authority granted under the Global Magnitsky Act to place targeted sanctions, including asset freezes and travel bans, on politicians, officials and other Nigerians implicated in recent human rights abuses. These incidents should include but not be limited to the ‘Lekki Toll Gate Massacre’, various attacks on protestors since October 8, and other abuses of Nigerians engaged in peaceful free speech activities.

The scholars also sought the suspension of security assistance and military sales to the Nigeria Police Force and security forces implicated in or broadly culpable for violence utilised against #EndSARS protesters “until the Buhari administration fully complies with relevant laws and policies to ensure accountability for human rights violations.”

CHECK IT OUT:  OMG: Lady Arrested For Brutalizing Her House Help