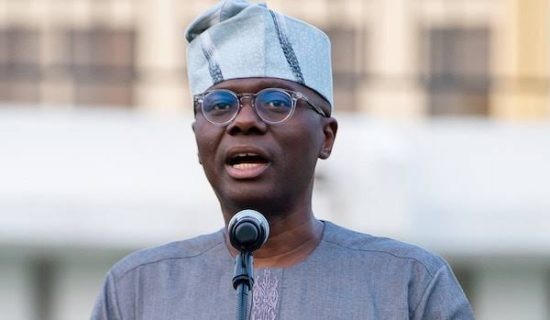 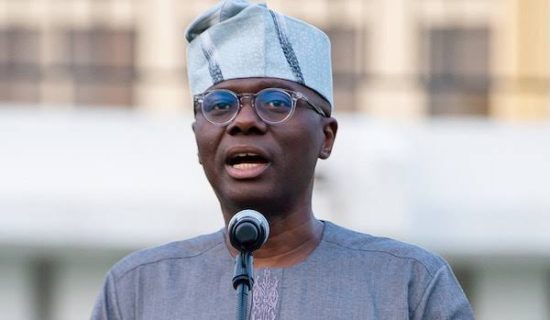 The Nigeria Army has expressed disappointment after Lagos state Governor, Babajide Sanwo-Olu continued to deny he never invited them to intervene in the #EndSARS crisis in the state.

Brigadier AI Taiwo who narrated the Nigeria army’s account of the Lekki Toll Gate Shooting of October 20, at the resumed sitting of the Lagos judicial panel over the weekend, disclosed that Governor Sanwo-Olu called on the military for support after the #EndSARS crisis went out of control.

Recall also that Sanwo-Olu who reacted to the outrage that trailed the Lekki tollgate shooting of October 20, had blamed it on “forces beyond direct control”.

Appearing on CNN, the Governor who confirmed that the army was responsible for the incident, denied having a hand in the shooting.

Speaking during the interview, he said, “From the footage we could see, because there were some cameras at that facility, it seems to me that they would be men in military uniform—it should be Nigerian Army or something.”

When particularly asked if he meant the military opened fire on protesters, Sanwo-Olu responded; “Yes. That’s what the footage showed.”

The post Lekki Tollgate Shooting: “We are not happy Gov. Sanwo-Olu denied inviting us” – Nigeria Army says appeared first on .

CHECK IT OUT:  WOW! Read How Real Madrid Squad Rejected Jose Mourinho’s Return To The Club