I left because of injustice, Governor Umahi confirms defection to APC from PDP - NaijaCover.Com
Skip to content 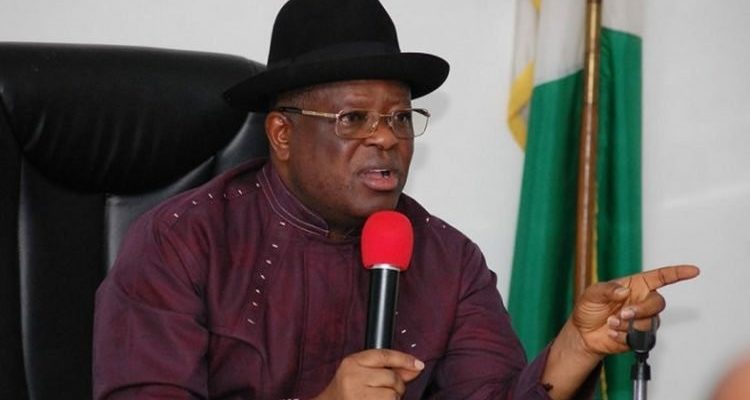 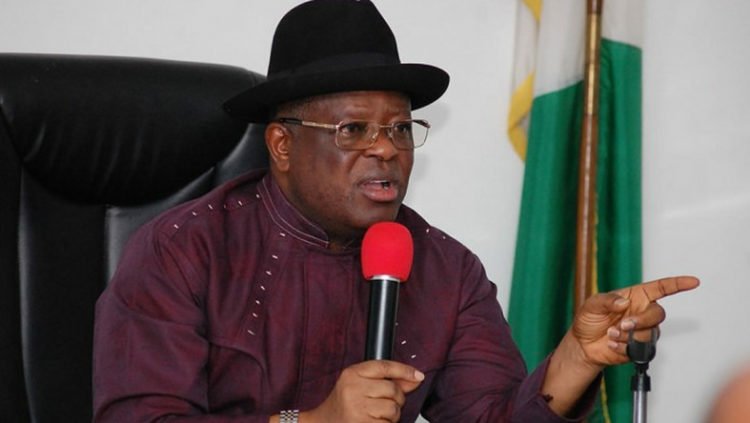 Following the outcries that trailed his defection from the Peoples Democratic Party (PDP) to the All Progressives Congress (APC) the governor of Ebonyi state, David Umahi has revealed why he dumped the opposition party.

Umahi speaking to journalists in Abakaliki on the issue of his defection said he moved to the APC because of injustice metted out to the Southeast by the PDP, The Nation reports.

According to the governor, he has no regrets about moving to the APC. The governor’s defection comes after weeks of speculation that he had taken the decision to dump the opposition party for the ruling party.

He also said that he has no deal with the APC or any member of the party with regards to zoning of the presidential position to the southeast.

The post I left because of injustice, Governor Umahi confirms defection to APC from PDP appeared first on .

CHECK IT OUT:  TITANIC!!! Boy Revived After Drowning While Swimming With His Girlfriend (Video)