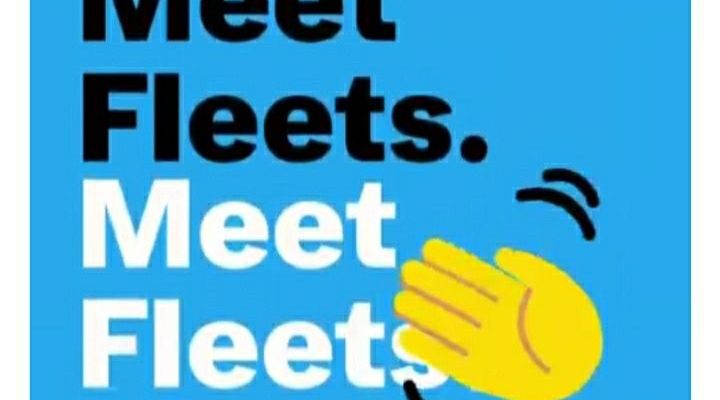 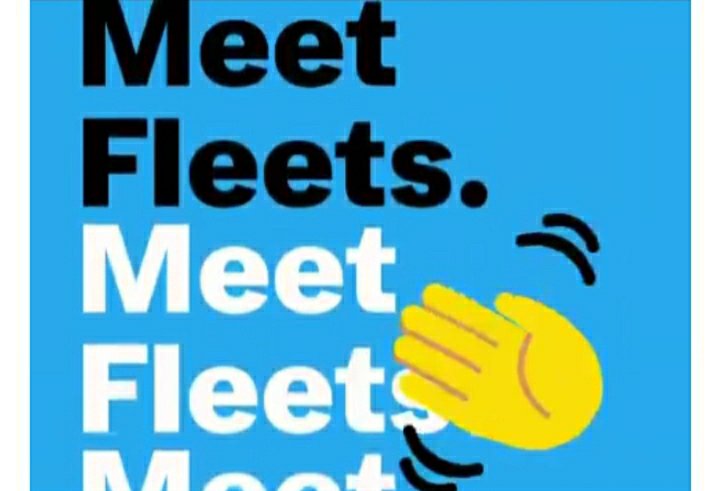 They’re basically photos, videos and texts you can post on Twitter but they’re not actual tweets. Fleets live for 24 hours and disappear. Yeah, just like stories.

According to Twitter, it believes this will encourage more people especially new users who hardly tweet, to express their thoughts more freely.

Those new to Twitter found Fleets to be an easier way to share what’s on their mind. Because they disappear from view after a day, Fleets helped people feel more comfortable sharing personal and casual thoughts, opinions, and feelings. These are early findings from our tests and we’re excited to learn more about how Fleets are used by you.

How does it work? According to Fast Company

4. If you choose to, customize your background and text.

The post Twitter now has a New Feature called “Fleets” | Here’s How It Works appeared first on .

CHECK IT OUT:  Here are pregnancy photos of Adesua Etomi that we didn’t get to see before her childbirth