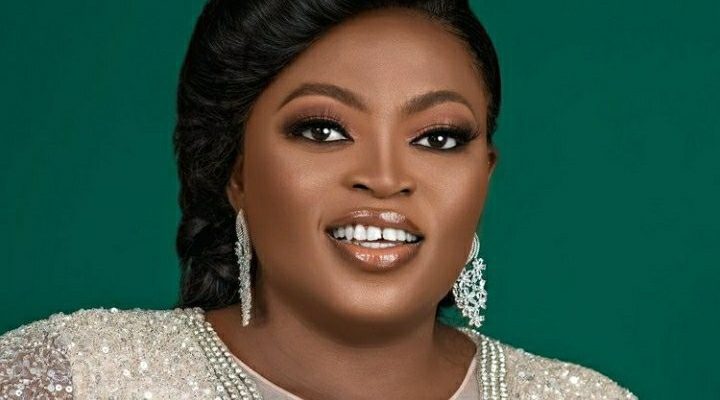 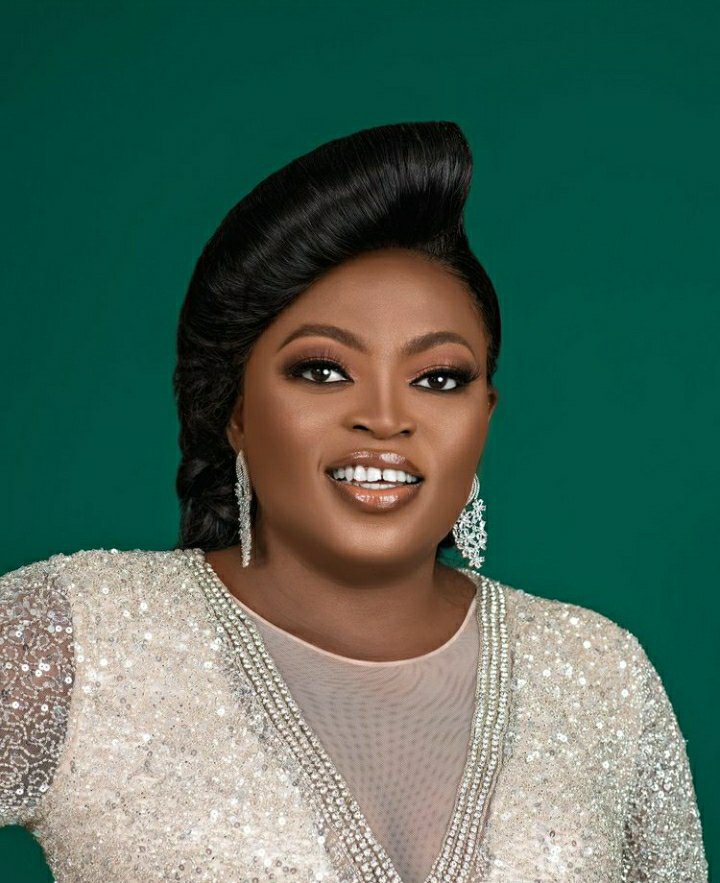 Nollywood actress Funke Akindele-Bello has fearlessly responded to a follower who gave her a prophecy on social media.

The follower called John Omoarkhe took to Twitter to tell the actress what the Lord told him about her. According to him, the Lord said she should not go for any surgery as she will not make it.

Quoting some bible passages, John told the mother of two boys that obedience is better than sacrifice.

John tweeted at the film star:

“@funkeakindele. Good morning ma. Jesus loves u. Please don’t be offended for I have a message for you. Do not undergo any surgery for the Lord said you will not make it. To obey is better than sacrifice 1sam 15v22 and Jer 7v23. God bless you as you obey. Thanks”
Surprisingly, the film star responded to her follower’s tweet. Funke told John that she has done the surgery already.

After the actress’ response to his prophecy, John deleted his tweet.

The post Funke Akindele responds as man says she will die if she does surgery appeared first on .