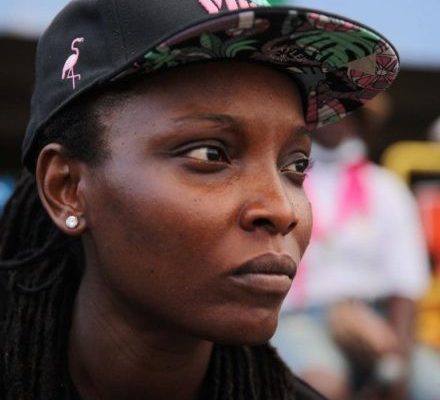 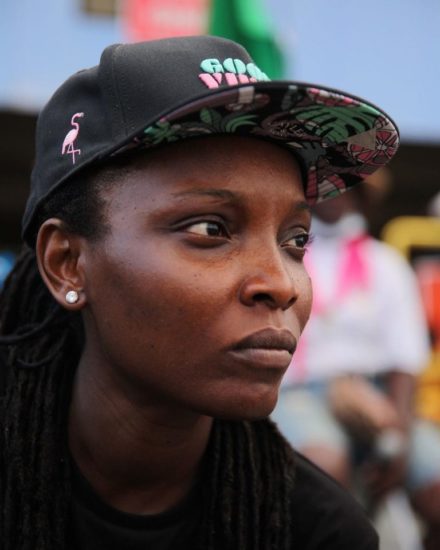 The Federal Government says popular disc jockey, Obianuju Catherine Udeh, fondly referred to as DJ Switch, “will be exposed” soon over her claims on the alleged shooting of #EndSARS protesters by soldiers at the Lekki toll plaza on October 20, 2020.

Minister of Information and Culture, Lai Mohammed, made this known at a press conference in Abuja today. According to him, the briefing was conveyed to address lingering issues regarding the #EndSARS protests for police reform that rocked the nation last month.

Mohammed, who described the event of October 20, 2020 as a “massacre without bodies”, insisted that contrary to DJ Switch’s claims, not a single body has been produced or a single family has come out to claim their family member was killed at the Lekki tollgate.

He also said the government stands by last Saturday’s testimony of the Commander of 81 Military Intelligence Brigade, Victoria Island, Lagos, Brig. Gen. Ahmed Taiwo, who told the Judicial Panel of Inquiry instituted by the Lagos State Government that blank bullets were fired at the toll gate.

The minister lamented that celebrities used the social media to circulate fake news during the #EndSARS crisis, noting that the government will not fold its arms and allow the trend to continue.

He said, “One of the purveyors of fake news was one DJ Switch which real name is Obianuju Catherine Udeh, even though she claimed authentic evidence of mass killings. Surprisingly, instead of presenting whatever evidence she may have, she chose to escape from the country on the claim that her life was in danger. In danger for who?

“The military has come out to say we never sought after her and to the best of my knowledge, the police never declared her wanted.

CHECK IT OUT:  Here’s How Your Fave Celebs Showed Up for #AMCVA7