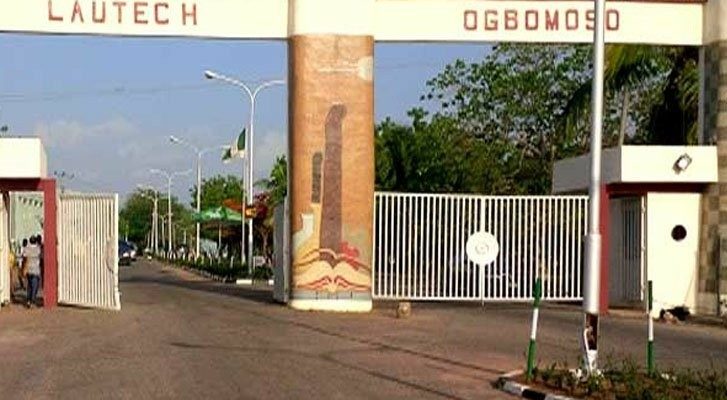 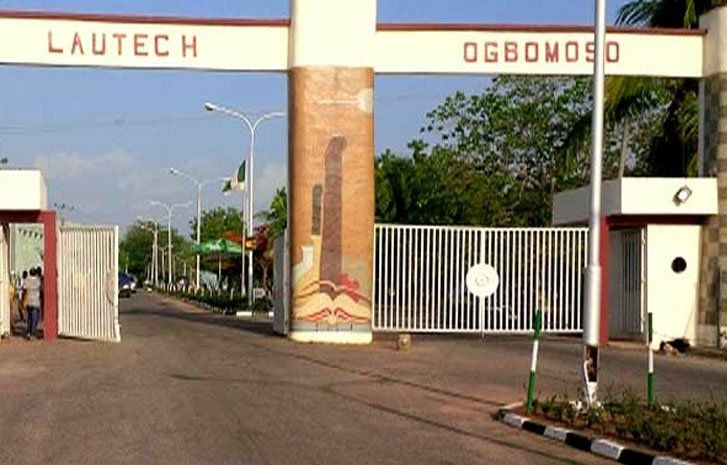 Amid the ongoing 10-month old strike undertaken by the Academic Staff Union of Universities (ASUU), the federal government has commenced the process of registering a rival union.

Minister of Labour and Employment, Chris Ngige disclosed this when the leadership of Congress of University Academics (CONUA) led by its National Coordinator, Niyi Sunmonu, paid him a courtesy visit on Thursday November 19.

The Minister regretted the long strike by ASUU which he said has negatively affected the educational development of the country.

“We are receiving you in audience formally today in this ministry. We have the right to receive associations of persons that are workers, whether we have registered them or not, just as you have the right to apply for registration which is the lawful thing to do.

“We have the right to receive and hold meetings with you. The journey to have you registered has just started.

“The review of your application for registration is ongoing. I have put up a committee to look into that review. I will ask the committee to wind up its work.

“We are giving them four weeks from today to turn in their report to the ministry.

“Part of our job here is to register unions; it is also part of our job to make sure that unions that are not functional are helped.”

Ngige also commended the university lecturers for initiating the process to register the union.

In what has put an end to years of disparity, Oyo and its sister state Osun have both agreed to end the joint ownership of the Ladoke Akintola University (LAUTECH).

CHECK IT OUT:  Actor IK Ogbonna tells his fellow celebrities to invest wisely

Abubakar Rasheed, the executive secretary of the National Universities Commission (NUC), made this disclosure during a press briefing in Abuja on Friday, November 20.

According to NUC official, Osun state and Oyo mutually agreed on dissolution which was formalised through the signing of a memorandum of agreement (MoA) by two governors.

This epoch-making event was witnessed by the attorneys-general of both states who gave legal effect to the transfer of ownership of the institution to the government of Oyo State.

However, the Ladoke Akintola College of Health located in Osogbo was ceded to Osun state by the universities commission.

“It is gratifying to note that after extensive deliberations, negotiations and consultations, both owner states mutually agreed terms and the joint ownership of LAUTECH was formally dissolved.
“The mutually agreed dissolution was formalised through the signing of a memorandum of agreement by the Executive Governors of Oyo and Osun states, witnessed by the Attorneys-General of both states, giving legal effect to the transfer of ownership of LAUTECH to the government of Oyo State and the College of Health Sciences to the government of Osun state.”
LAUTECH Ogbomosho was established in 1990 by the old Oyo State government with the main campus located in Ogbomosho while the teaching hospital was established in Osogbo.