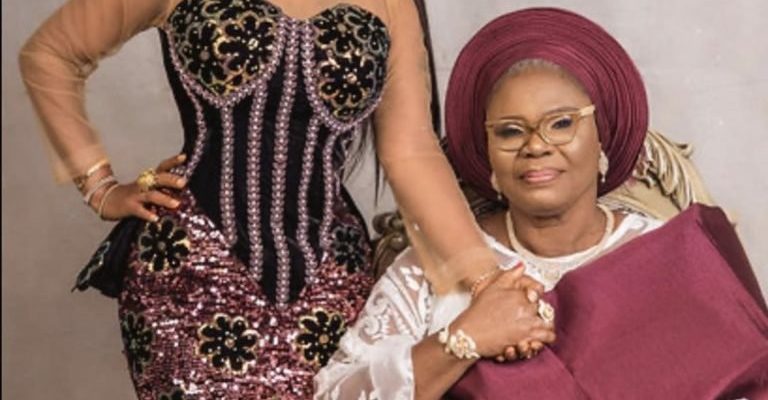 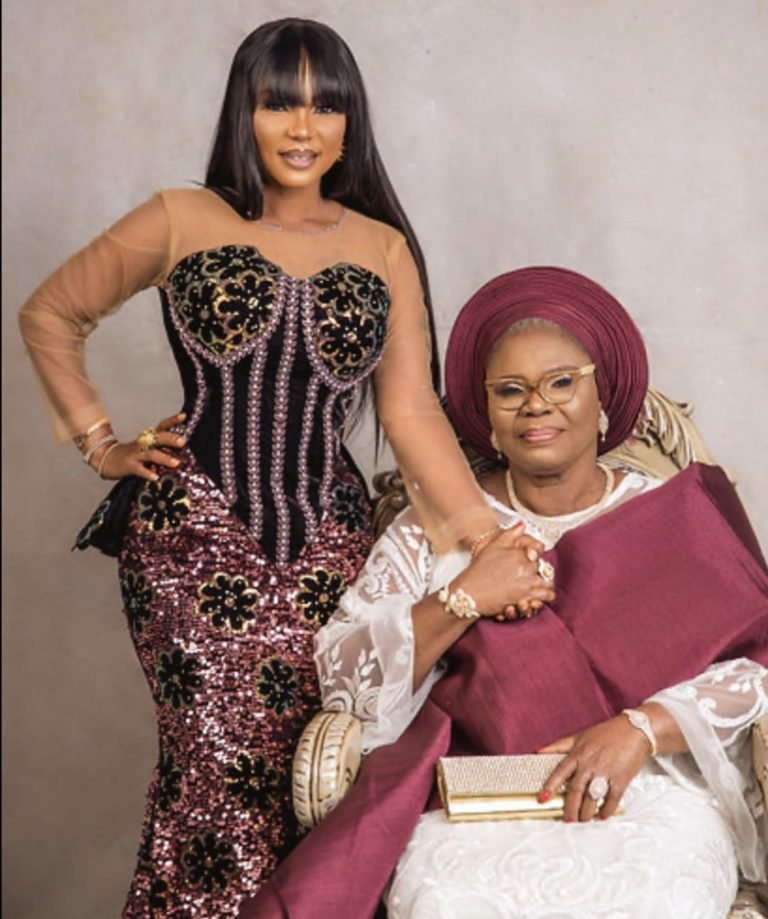 Popular Nigerian actress, Iyabo Ojo, has lost her mother. The heartbroken actress took to social media to share the sad news with fans.

The heartbroken actress took to her page to pen down an emotional note on how she had lost her jewel.

According to her, she and her mother had joked about her death some few days before her demise.

“My mother,my jewel,my guardian,my pearl…this is how you said goodbye?…we were joking about this days ago..I told you how much I want you to live long and watch the children become grown men and women but you said no..your joy was that I am happy..that your spirit would protect and be with us. Little did I know you were set to leave..with total submission to the will of God,I announce the death of my mother Mrs Victoria olubunmi Fetuga who passed away in her sleep the early hours of today Saturday 21st november at the age of 67yrs..mama,you might be gone but we your children and grandkids would make sure your memories remain and linger on..like you promised,your spirit remains with us…iyabo ojo your love.
See her post below: 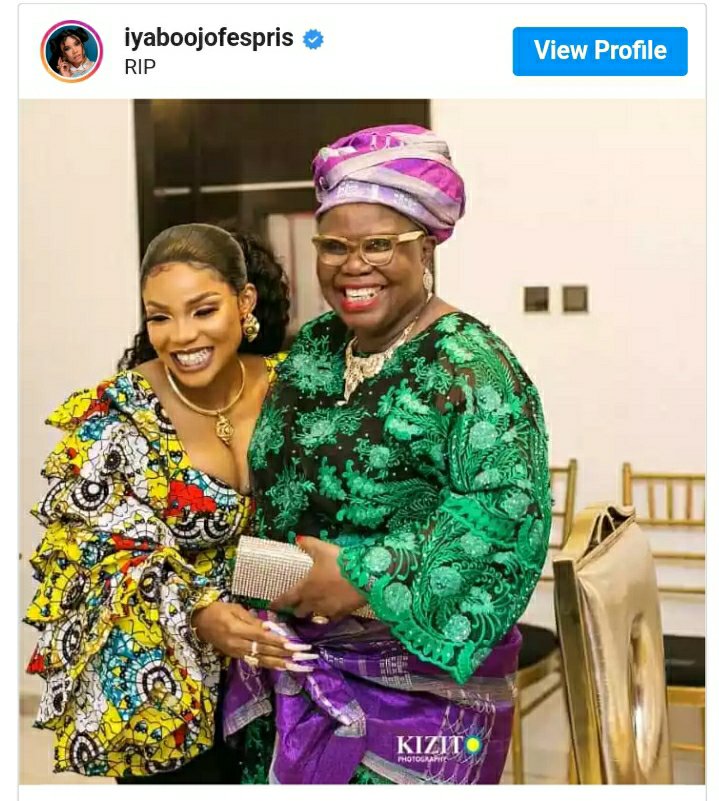 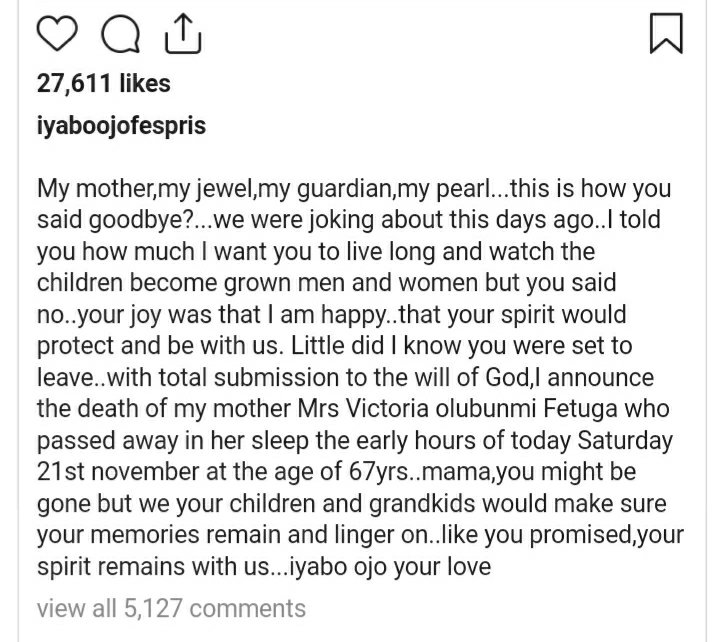 Just recently, Iyabo Ojo had taken to social media to celebrate her lookalike mother on her birthday.

The matriarch had clocked 67 on August 9 to the joy of fans. In the mood of celebration, the mother of two showered praises on her beloved parent as she wrote beautiful words to honour her on her big day.

CHECK IT OUT:  ITS OFFICIAL! Chelsea Confirm Signing From Real Madrid (Photo)