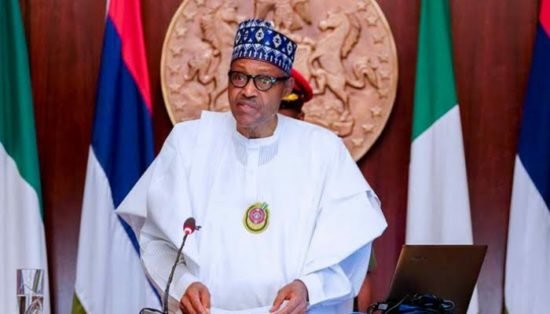 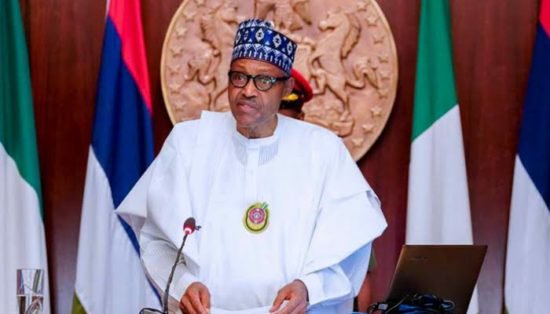 Nigeria has slid into its worst economic recession in over three decades.

Gross domestic product (GDP) numbers released by the National Bureau of Statistics on Saturday, November 21, indicates the nation recorded a contraction of 3.62 percent in the third quarter of 2020.

This is the second consecutive quarterly GDP decline since the recession of 2016. The cumulative GDP for the first nine months of 2020, therefore, stood at -2.48 percent.

The last time Nigeria recorded such cumulative GDP was in 1987, when GDP declined by 10.8 percent.

According to World Bank and NBS figures monitored by The Cable, this is the second recession under President Muhamadu Buhari’s democratic reign and his fourth as head of state.

Earlier this year, the World Bank warned in a statement that the Nigerian economy is expected to plunge into severe economic recession, the worst in almost 40 years due to the collapse of oil prices and the outbreak of the coronavirus disease.

The report released by the World Bank in June?estimated that Nigeria’s economy would likely contract by 3.2% in 2020,

The post Nigeria enters 2nd recession in five years, the worst since 1987 appeared first on .

CHECK IT OUT:  Drama As Masquerade Gets Arrested In Broad Daylight By Anambra Police