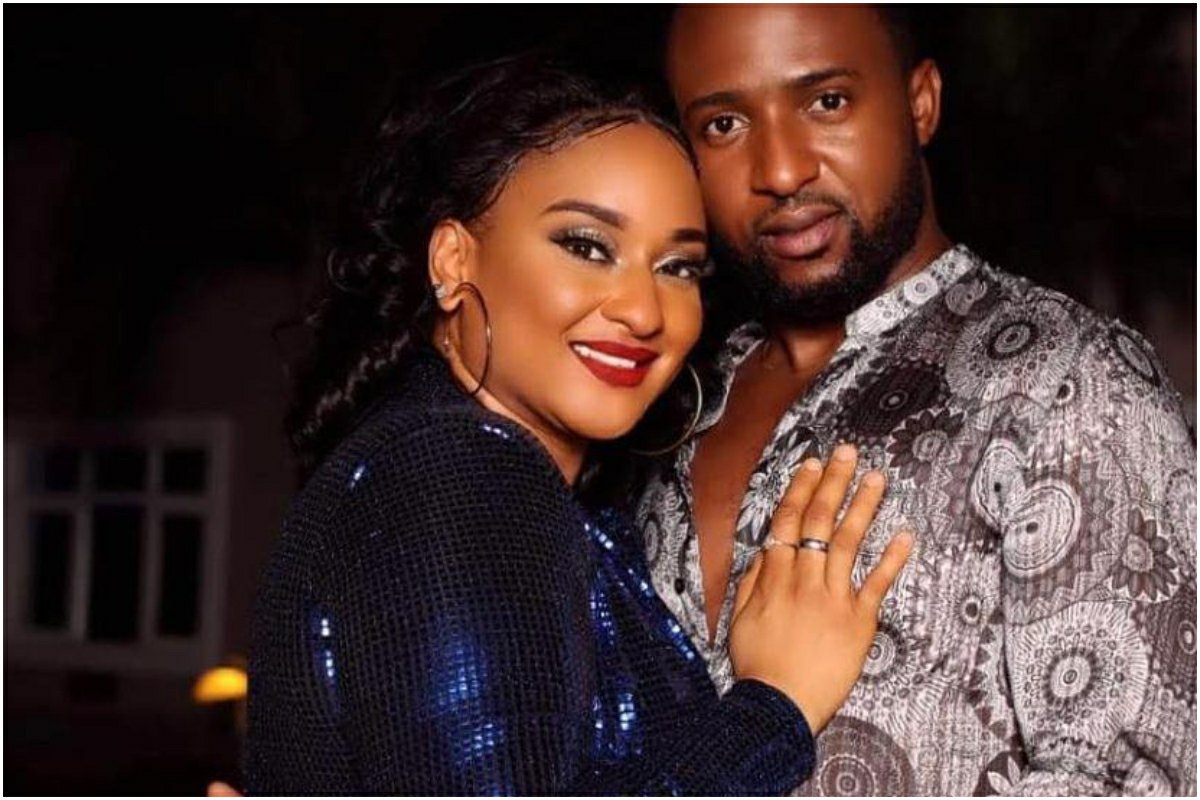 Ultimate Love co-winner Rosie has come out to defend herself after her estranged lover Kachi accused her of aborting their unborn child on live TV.

In an interview with Chude Jideonwo on my truth, she debunked the accusations which were leveled against her by her estranged lover Kachi. Recall that Kachi on a live television show accused Rosie of killing their unborn child. Rosie has however denied the accusations.

“It’s finally time to speak my truth. I am Rosemary Afuwape I am not a murderer I am a mother and a work in progress” she said.

Speaking at the interview, Rosie said she was abused by Kachi in their home Citing an example of the abuses he subjected her to, she said Kachi hit her by the hand thrice and that caused her severe pains in her hand.

After her father inquired from Kachi the situation in the house, Kachi denied, she said

Rosie has posted stuff denying his accusation and say it was a missed period. 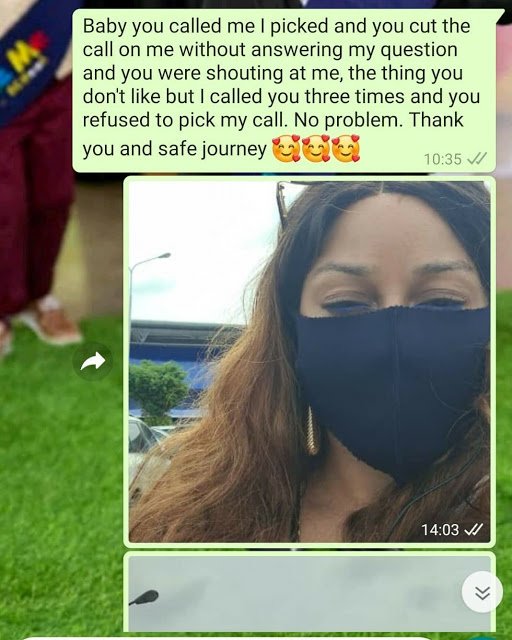 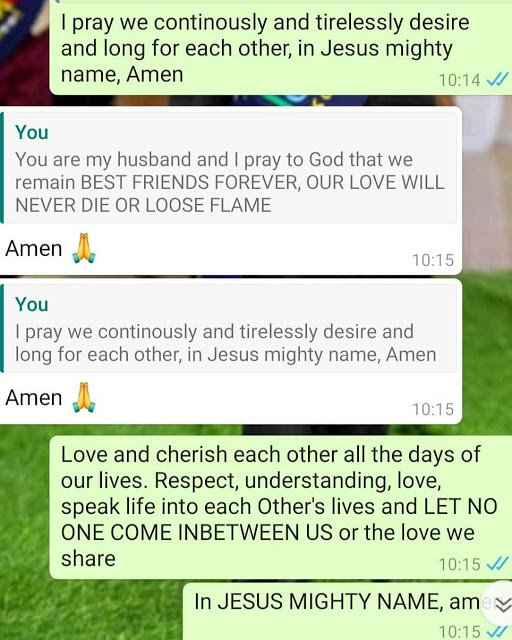 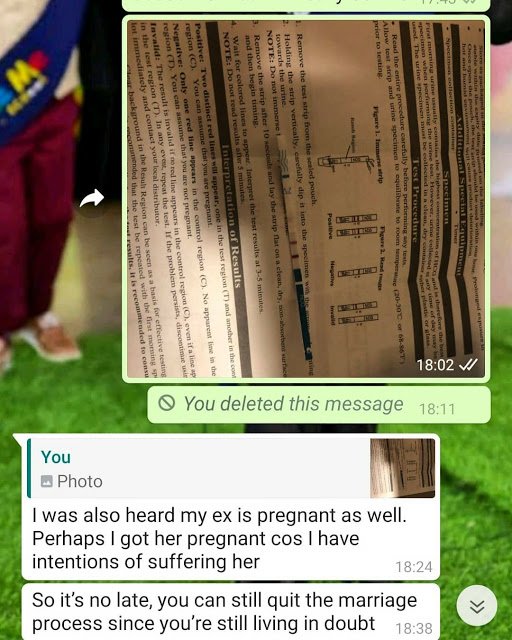 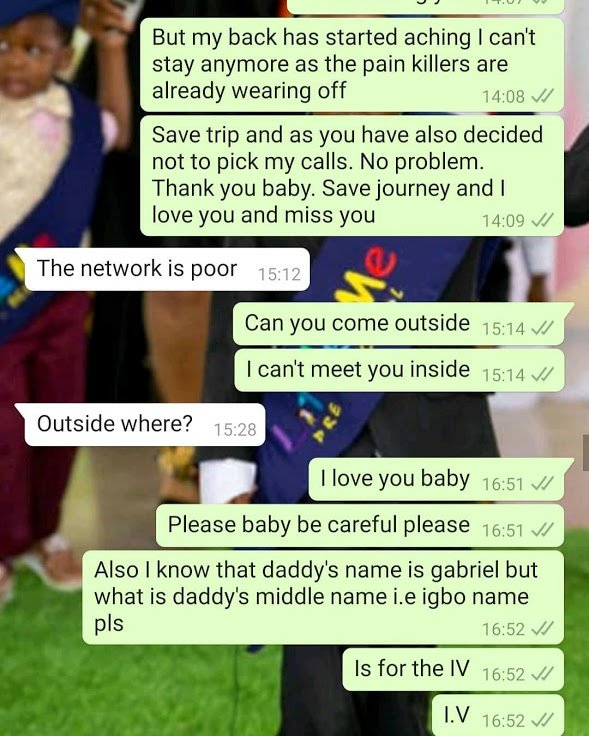 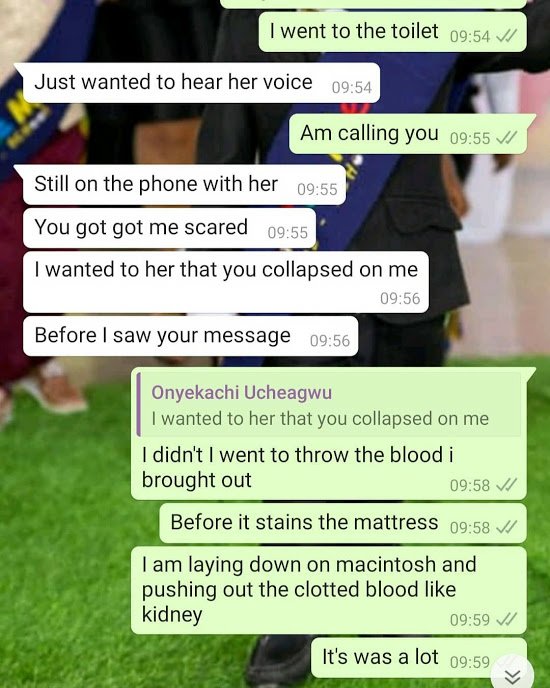 CHECK IT OUT:  BEEF ALERT!! Upcoming Rapper, Olitee Accused Mohbad Of Stealing His Music (Listen And Be The Judge)