Army to challenge any indictment of personnel over Lekki toll gate shooting - NaijaCover.Com
Skip to content 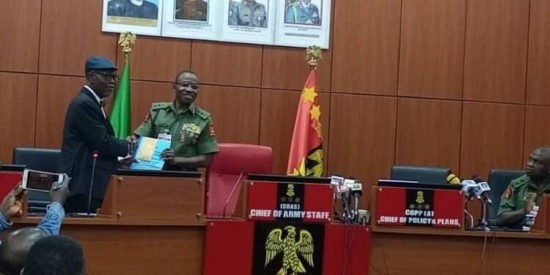 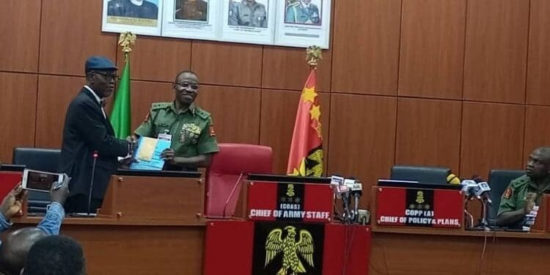 The legal team representing the Nigerian Army at the Lagos State Judicial Panel of Inquiry has disclosed that it will be challenging any indictment of military personnel over the shooting which took place at Lekki toll gate on October 20.

Submitting the report of its appearance before the panel to the Chief of Army Staff, Lieutenant-General Tukur Buratai in Abuja, the team stressed that its appearance at the panel was to make a clarification on what transpired during the incident.

AIT reported that the legal team stated that the Army was only summoned before the Judicial Panel of Inquiry over the Lekki Toll Gate shootings and no allegation or petition was raised against the personnel.

The post Army to challenge any indictment of personnel over Lekki toll gate shooting appeared first on .

CHECK IT OUT:  How N18Bn Was Paid Into Mompha’s Nigerian Bank Account’ – Prosecution Witness Tells Court