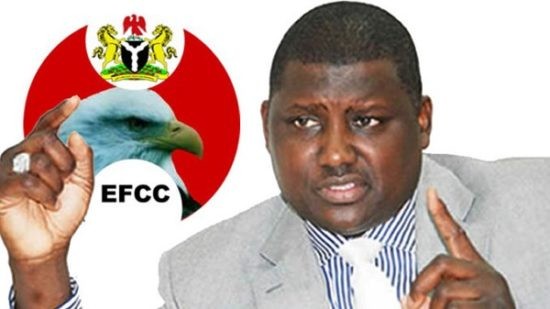 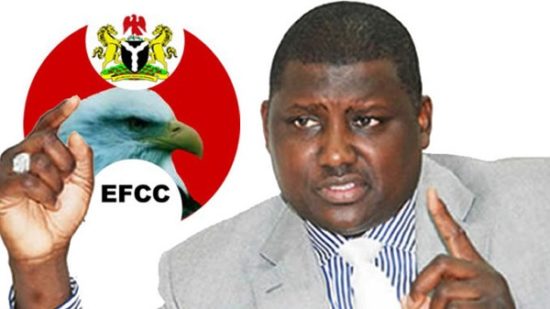 Embattled ex-chairman of Pension Reform Task Team, Abdulrasheed Maina, who jumped his bail, has been rearrested.

According to Daily Post, the operatives of Nigeria Intelligence Service and anti-graft agents, the Economic And Financial Crime Commission (EFCC) arrested Mr. Maina in Niger Republic.

Maina – who is being prosecuted on 12 counts of money laundering to the tune of N2bn by the Economic and Financial Crimes Commission – was tracked down owing to the synergy between Nigeria Intelligence Team and their counterpart in Niger Republic.

Maina’s arrest is coming days after Senator Ali Ndume, Senator representing Borno South, Borno State who stood surety for Mr. Maina, was released from Abuja correctional facility (Prison) over his failure to produce him before Federal High Court which was presided by Justice Akong Abang.

The post EFCC operatives rearrest Maina in Niger Republic after he jumped bail appeared first on .

CHECK IT OUT:  WICKED SOUL!! Man In Trouble With Court For Allegedly R*ping Young Niece