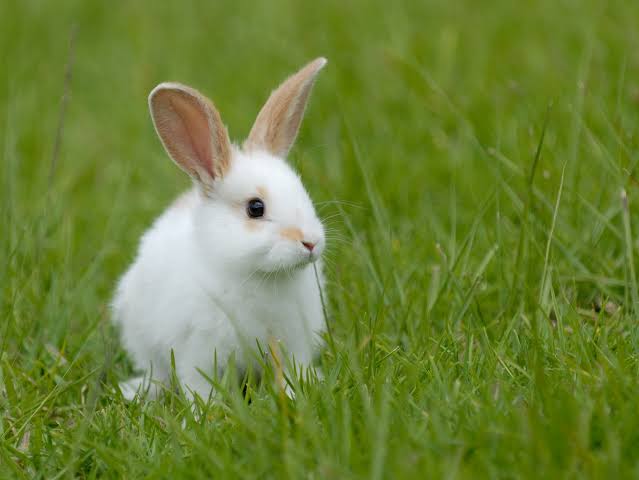 The Federal Government has announced plans to engage over 17,000 youth in rabbit farming across the country.

The Executive Secretary, National Agricultural Land Development Authority (NALDA), Paul Ikonne, who stated this at a media parley in Abuja, on Wednesday, December 2, explained that government would provide animal, cage, vaccine and training for them.

According to him, “We are engaging our youths into rabbit farming, NALDA has designed a program to take in 17,000 rabbit farmers especially in the south, and we have commenced the engagement in some states.

All our programs are in phases, in this first phase, Imo, Abia, Cross River and Oyo States have received rabbits and young farmers have been engaged into rabbit farming.

From the meat, the hide, which is the skin, the dungs and the urine, they are all money-making machine.

The program is very simple, from the first day the farmer start rearing rabbits, they start making money from that day, from the collection of the urine to the collection of the dungs which will be used as fertilizer, their money will keep accumulating, at the end of the month, we’ll pay them based on the litres and kilogram of what they have submitted to NALDA office at their various states before the off-takers take it.

At least the average of N100,000 a month somebody will be making from rearing rabbits from all these products, and you can see the level it will get to cater for families and homes, so it is something we have engaged in, and we will keep expanding.”

CHECK IT OUT:  “I get upset when people call me Yoruba Demon” – Tobi Bakre