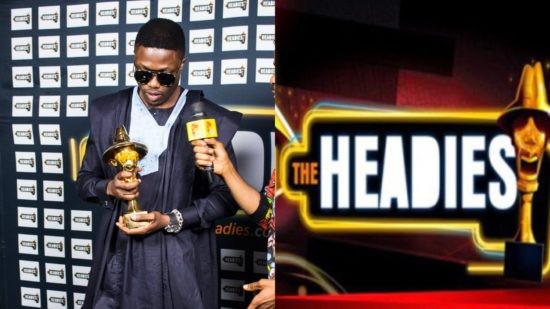 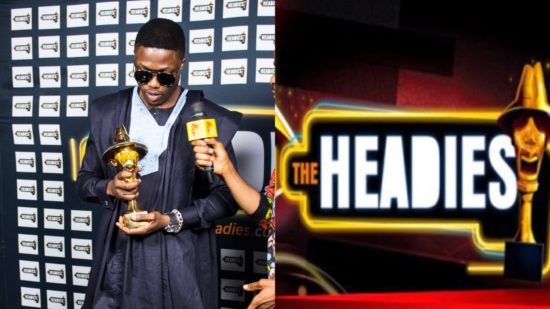 Kemi Filani recalls that few hours ago, Nigeria’s most prestigious music award show, The Headies, released this year’s nominee’s list. The award which is aimed at rewarding excellence in the Nigerian music and creative industry nominated some of the worthy singers in the industry.

Vector who was not able to make it to the list took to twitter to react to this.

According to the 36 year old, he does not care whether he gets nominated or not. He added that awards does not mean anything to him anymore and new people should be allowed to win.

“As for the Headies. I stopped entering for it because I don’t want to compete with rappers (I can easily beat them on a one on one but that was Unilag).I’m grown now. Awards actually don’t mean anything to me anymore. Let new people win awards.

Oh! one last thing. It actually shows how low you think of yourselves if a person honoring you with an answer is “shalaye”… such a mentality can’t help you learn about people or know new things if you think someone giving you alternative reasons is wasting their time.” Vector tweeted